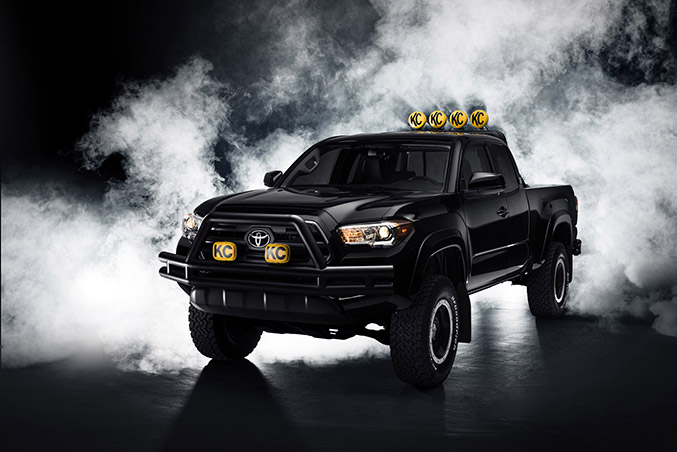 Toyota is celebrating October 21, 2015 – the futuristic date first introduced in Back to the Future Part II – with a re-creation of Marty McFly’s dream truck. Using the all-new 2016 Toyota Tacoma that went on sale in September, fans in Los Angeles, New York and Dallas can see the truck in major tourist destinations for today only.

To make the 2016 Tacoma look like a modern-day version of the classic from the movie, a number of modifications were made: 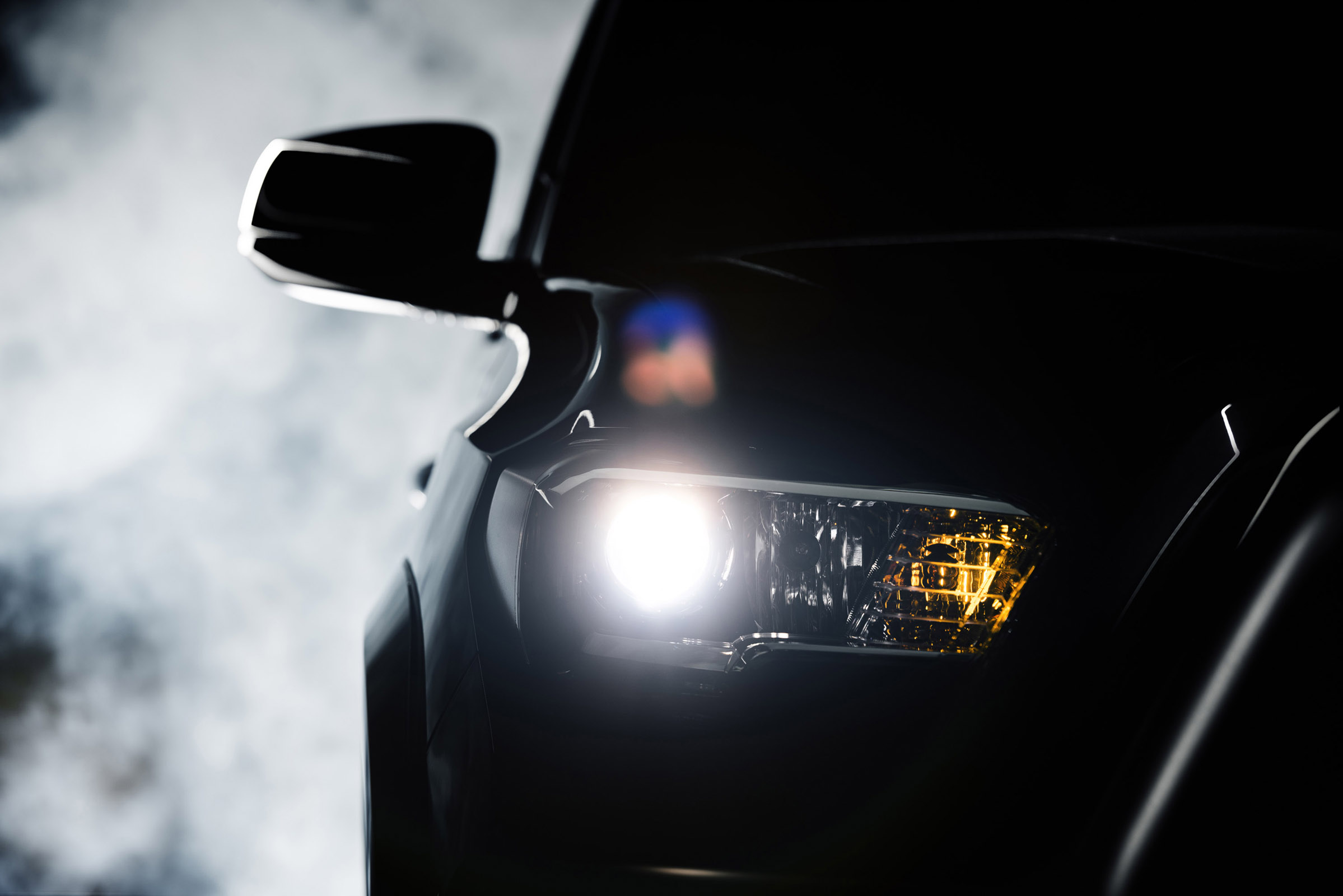