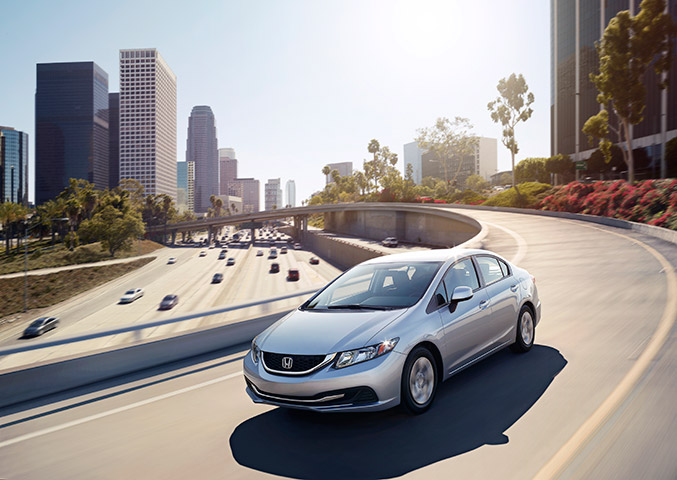 The stylish, feature-rich and fun-to-drive 2015 Honda Civic goes on sale tomorrow with a manufacturer’s suggested retail price (MSRP) starting at $18,290 for the Civic Coupe LX with manual transmission, and a fuel-efficient lineup that includes the Civic Sedan HF with an EPA highway rating of 41 mpg. Joining the Civic family for 2015 is a new Special Edition (SE) sedan positioned between the LX and EX to provide customers with an even higher-value option, adding over $1,100 worth of telematics, audio, comfort, convenience and style upgrades for just $700 over the Sedan LX.

The CVT, available on the Civic Sedan LX, Civic Coupe LX and EX, and standard on all other trims, enhances the responsiveness of the Civic’s 1.8-liter i-VTEC® engine by providing quick and smooth acceleration, while its wide ratio range and low internal friction help provide superior fuel efficiency. A slick shifting five-speed manual transmission is standard on the Civic Sedan and Coupe LX and Civic Coupe EX. 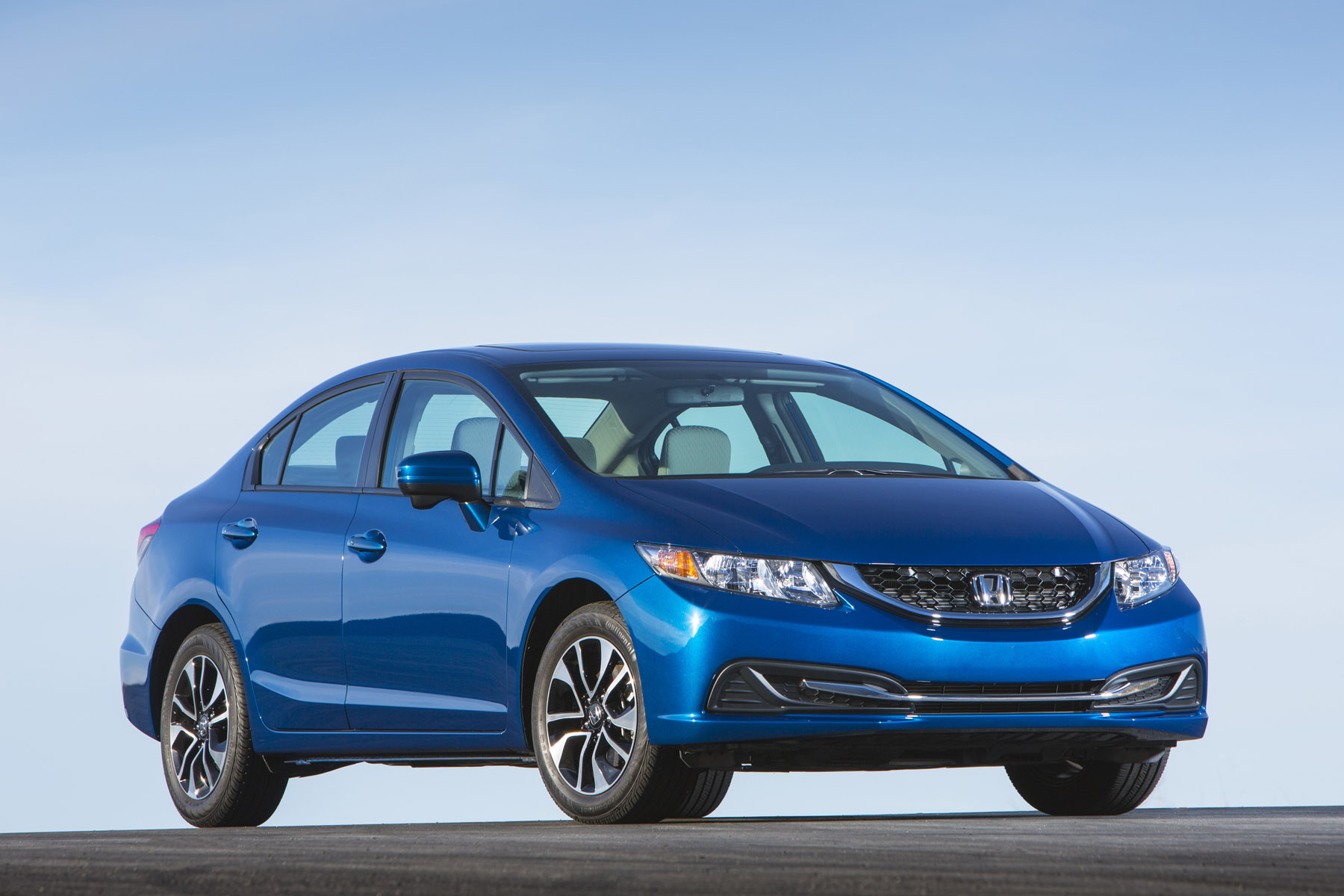 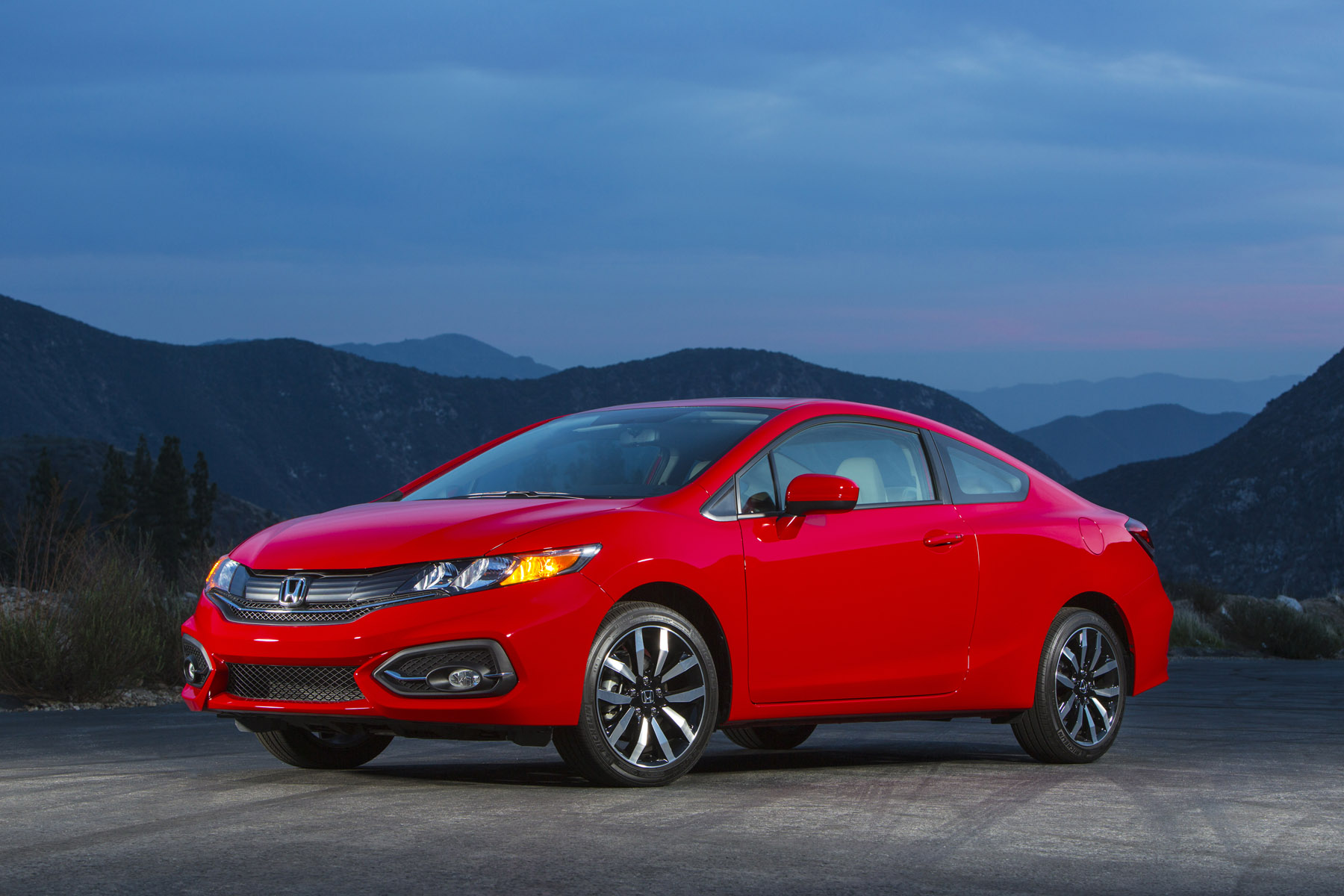