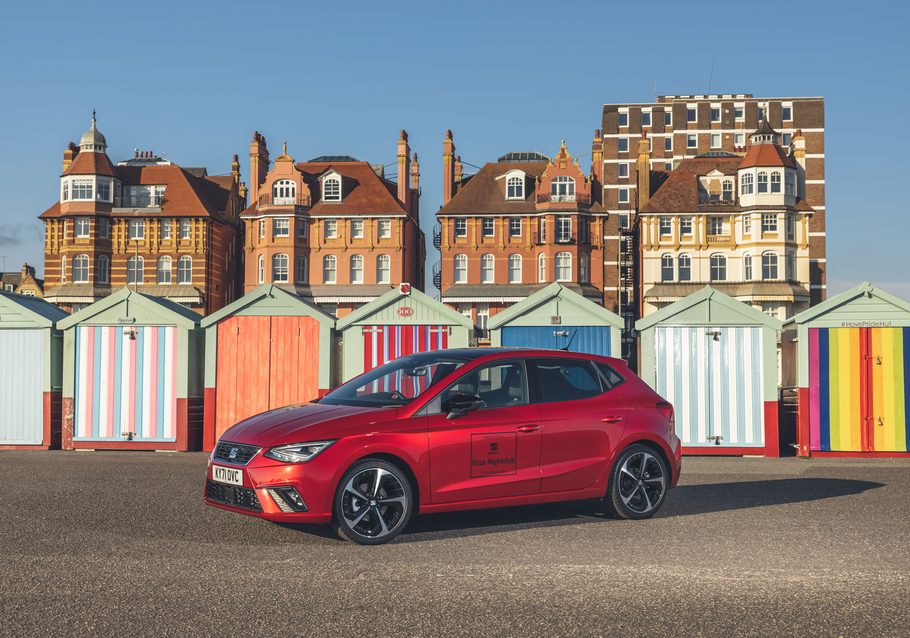 SEAT, with the help of Woody Cook, has brought a slice of the iconic Ibiza nightlife to the UK with the world’s smallest Ibiza nightclub.

The one-off version of SEAT’s all-time best seller, the Ibiza supermini, incorporates a host of bespoke features over the standard car, including DJ decks and strobe lighting installations. 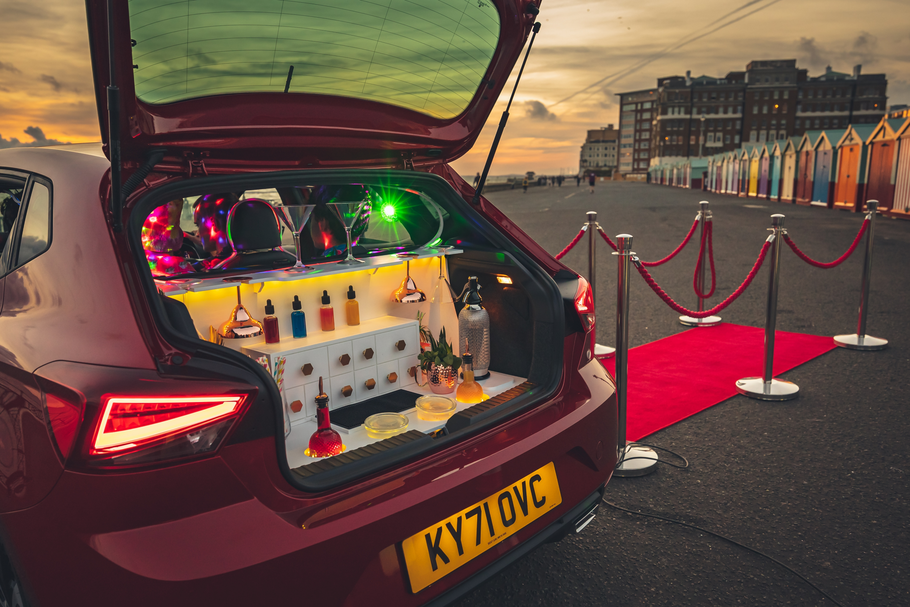 To maximise the Ibiza vibes, the mobile nightclub features a full DJ setup, including mixing decks powered by one of the USB-C ports and connected to the new Ibiza’s latest infotainment system via a smartphone device. Sound is played through the 300-watt, seven speaker Beats Audio system, while the track being played is displayed via Apple CarPlay or Android Auto on the 9.2” infotainment screen.

The Ibiza Nightclub has a host of lighting upgrades, including strobe lights and LED lighting which complement the Ibiza’s existing interior ambient lighting. Notably on the new Ibiza, LED lighting surrounds the air vents and illuminates in a colour bespoke to each trim level.

The Ibiza’s spacious 355-litre boot has been converted into a mocktail bar and features an array of bar equipment and drinks, enabling guests to enjoy a refreshing mocktail of their choice.

On the outside, revellers are greeted by stylish lighting which lines a red carpet walkway leading to the entrance of the Ibiza Nightclub, and specially created decals fitted to the exterior of the car. As with other nightclubs, guests must queue and be ready to present their tickets to gain entry to the trendy venue.

The Ibiza Nightclub is perhaps not only the smallest, but also the most mobile Ibiza nightclub to ever be created. All bespoke additions to the car use ‘plug-and-play’ fixtures, meaning it’s easy to relocate it to the user’s desired location.

Commenting on his experience of the Ibiza Nightclub, Woody Cook said: “It may not be the largest crowd I’ve ever seen, but the ability to DJ in any location at any time means the possibilities are endless! From Brighton Beach to the Scottish Highlands, the only limiting factor is your imagination. 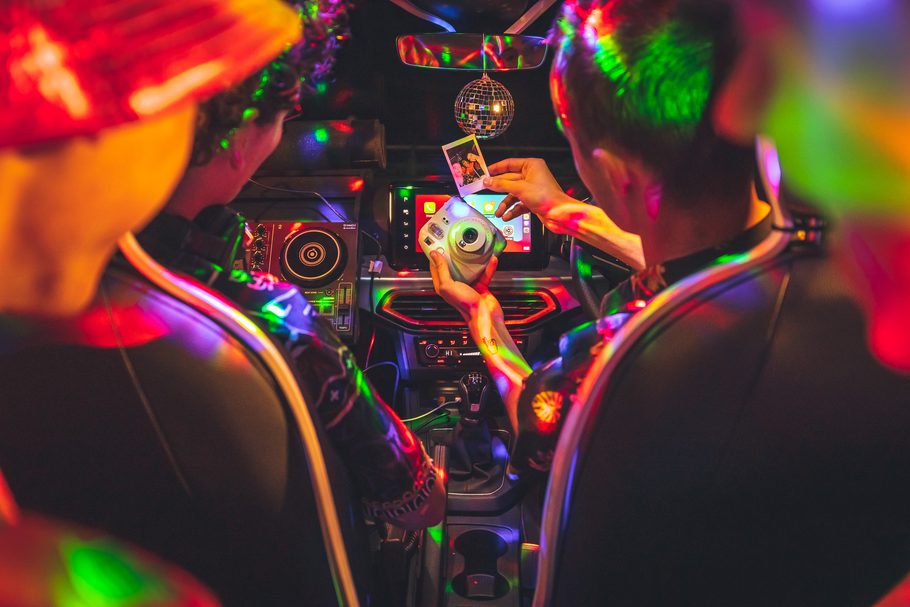 “Having a car is one of the most liberating experiences to begin with and having it kitted with such an awesome setup brings the musical experience to that same level of freedom and expression. Ibiza has never been so portable!”

For a video showcasing Woody’s experience of the Ibiza Nightclub.

The new SEAT Ibiza went on sale in July this year, with first UK deliveries starting last month. It introduces a host of exterior and interior design and technology upgrades and is priced from £16,790 OTR.

Icy conditions ahead: Nissan reveals more than one third of drivers do not feel prepared for winter driving this year