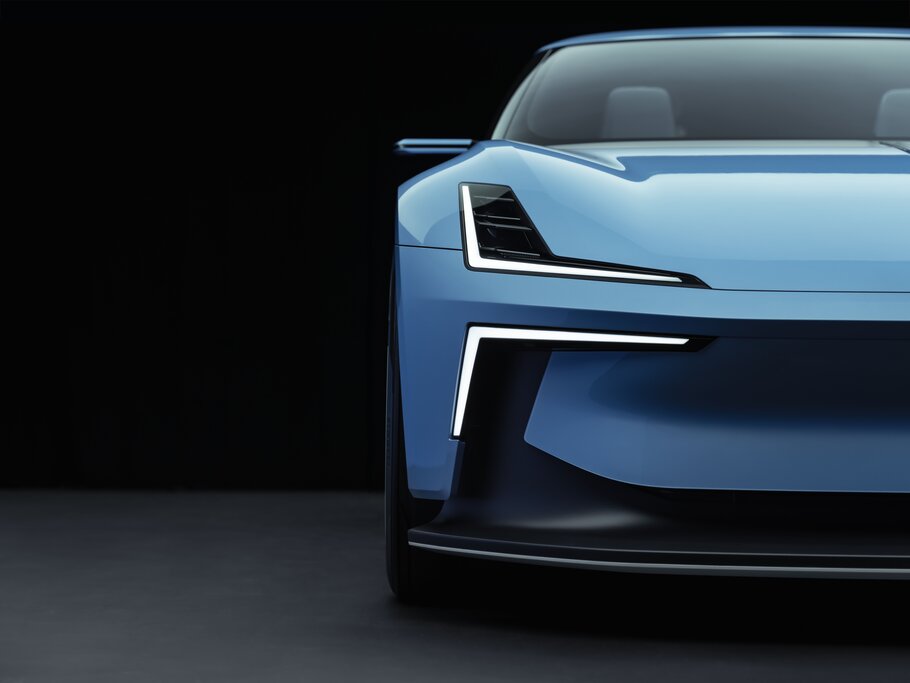 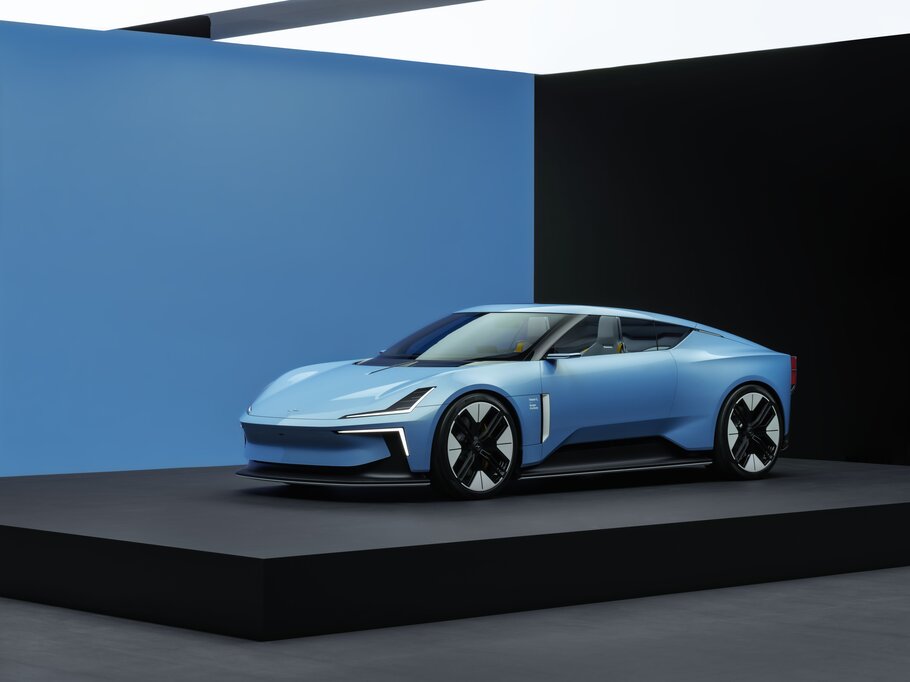 “With the overwhelming consumer and press response, we took the decision to put this stunning roadster into production and I am so excited to make it a reality,” says Thomas Ingenlath, Polestar CEO. “Polestar 6 is a perfect combination of powerful electric performance and the thrill of fresh air with the top down.”

Revealed in Los Angeles in March as the Polestar O₂, the electric roadster concept builds on the design, technology and sustainability ambitions laid out by the Polestar Precept and showcases the brand’s vision for future sports cars.

The hard-top convertible will be built on Polestar’s bespoke bonded aluminium platform. Developed in-house, it will feature the high-performance, 800-Volt electric architecture already confirmed for Polestar 5. This includes output of up to 650 kW (884 hp) and 900 Nm from a dual motor powertrain, a targeted 0-100 km/h sprint time of 3,2 seconds and a top speed of 250 km/h.

To celebrate the launch, 500 numbered units of a special ‘LA Concept’ version, the ‘Polestar 6 LA Concept edition’, are planned to be produced. They will exclusively feature the unique ‘Sky’ blue exterior, light leather interior and unique 21-inch wheels of the original Polestar O₂ concept. 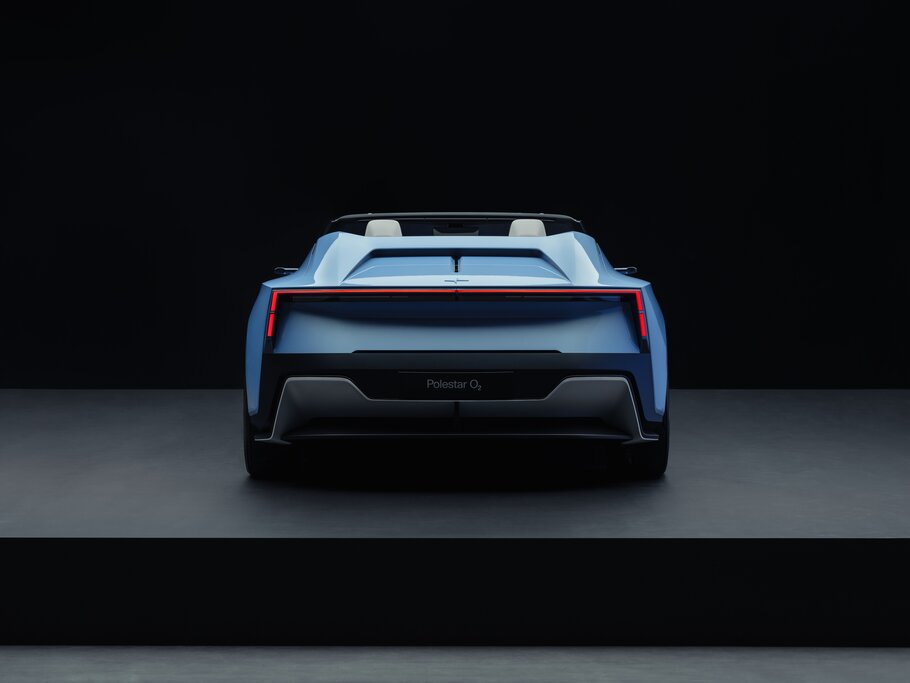 The production confirmation headlines the brand’s attendance with the electric roadster concept at the Pebble Beach Concours d’Elegance and ‘The Quail, A Motorsports Gathering’ events during Monterey Car Week in California, 18-21 August 2022.

Further technical details and specification confirmations will be released as the production car becomes reality, leading up to the expected launch in 2026.

Introducing the DBR22: celebrating a decade of exclusivity and a lifetime of thrilling open-cockpit sportscars