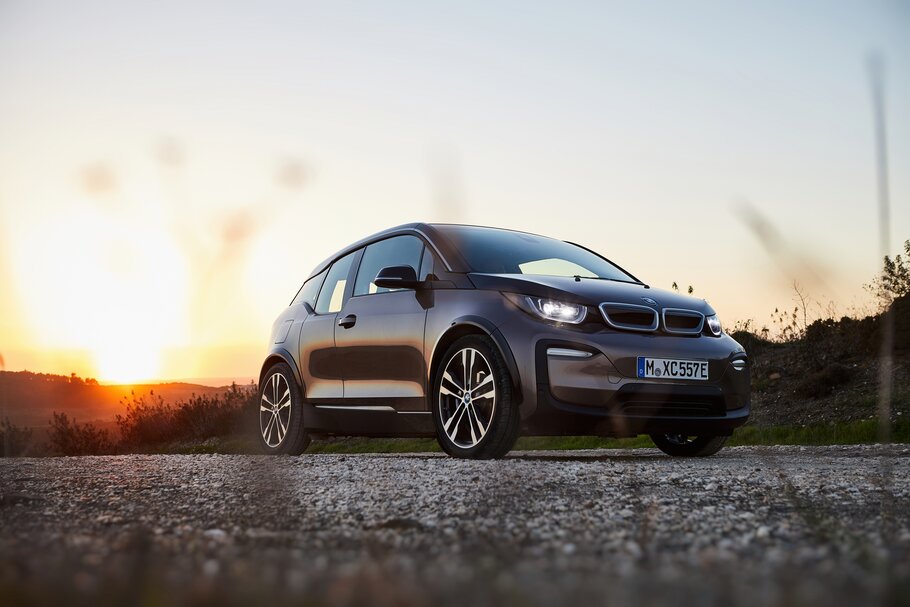 BMW UK has announced a pricing realignment for the BMW i3 and BMW i3s to ensure that customers can continue to benefit from the UK Government Plug In Car Grant (PiCG) following the redefinition of the grant on 18 March 2021.

On the road pricing before grant for the BMW i3 120Ah now starts at £33,805 and £34,805 for the sporty BMW i3s120Ah. There have been no changes to the high levels of standard specification offered on either model.

The BMW i3 has been a runaway success since its UK market launch in 2013. With sales growing exponentially, over 22,000 examples are now on British roads. That upwards sales trend continued in 2020 – a year where the UK car market shrunk by almost 30% overall. Since 2013, over 200,000 models have been manufactured and sold worldwide making BMW i3 the world’s most successful electric vehicle in the premium compact segment.

Built with sustainability in mind, the BMW i3 is an innovation driver for electric mobility and lightweight manufacturing techniques at BMW Group. This knowhow has been incorporated into the fifth generation of BMW eDrive technology that makes its UK debut in the BMW iX3 from July 2021. BMW iX and BMW i4 will also come to market in the UK before the end of 2021.

New arrival at Volkswagen: the Taigo is on its way!