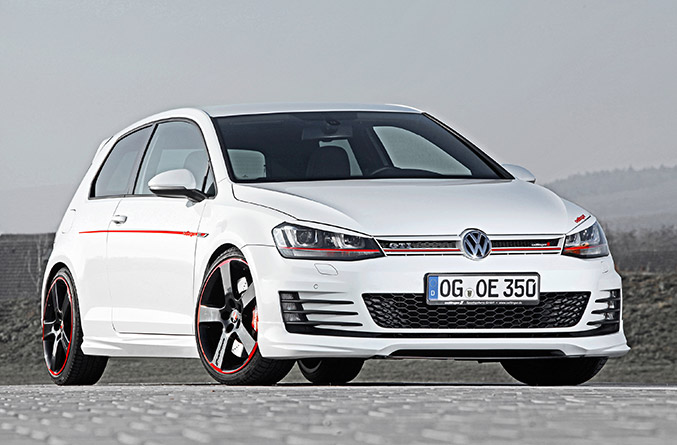 OETTINGER, a Volkswagen Tuner from the start will take the opportunity of the largest „Carshow & Motorsport Event“ in North America, the  „Waterfest 20“ in Englishtown NJ on the 19th. and 20th. July 2014 to present a white OETTINGER Golf VII GTI in the exhibitor area – shortly after the US introduction of the series GTI with 210 HP!

Pure suspense from tip to tail: also in North America, the OETTINGER GTI leaves no wish unfulfilled and convinces with a sporty and noble design. Fitted with the OETTINGER aerodynamic package, consisting of front spoiler with separate splitter, side skirts, rear diffuser for double twin tailpipes as well as a striking roof spoiler with open R-Flaps, it immediately attracts admiring glances.

A further highlight are the especially for the GTI conceived OETTINGER 5 spoke sports rims in the noble „Black Redline“ finish version.

Also the 290 HP of the first stage engine enhancement with a meaty 440 Nm (324 ½ lb/ft) will make the pulse of the thousands of visitors to the „Waterfest 20“ in New Jersey beat noticeably quicker. And for those for whom that is not enough, they can also equip the OETTINGER GTI with 320 or 360 HP. The OETTINGER engineers from Friedrichsdorf have now completed the development of both these development stages and released them for sale.

OETTINGER wishes all visitors and participants lots of fun at the „Waterfest 20“. 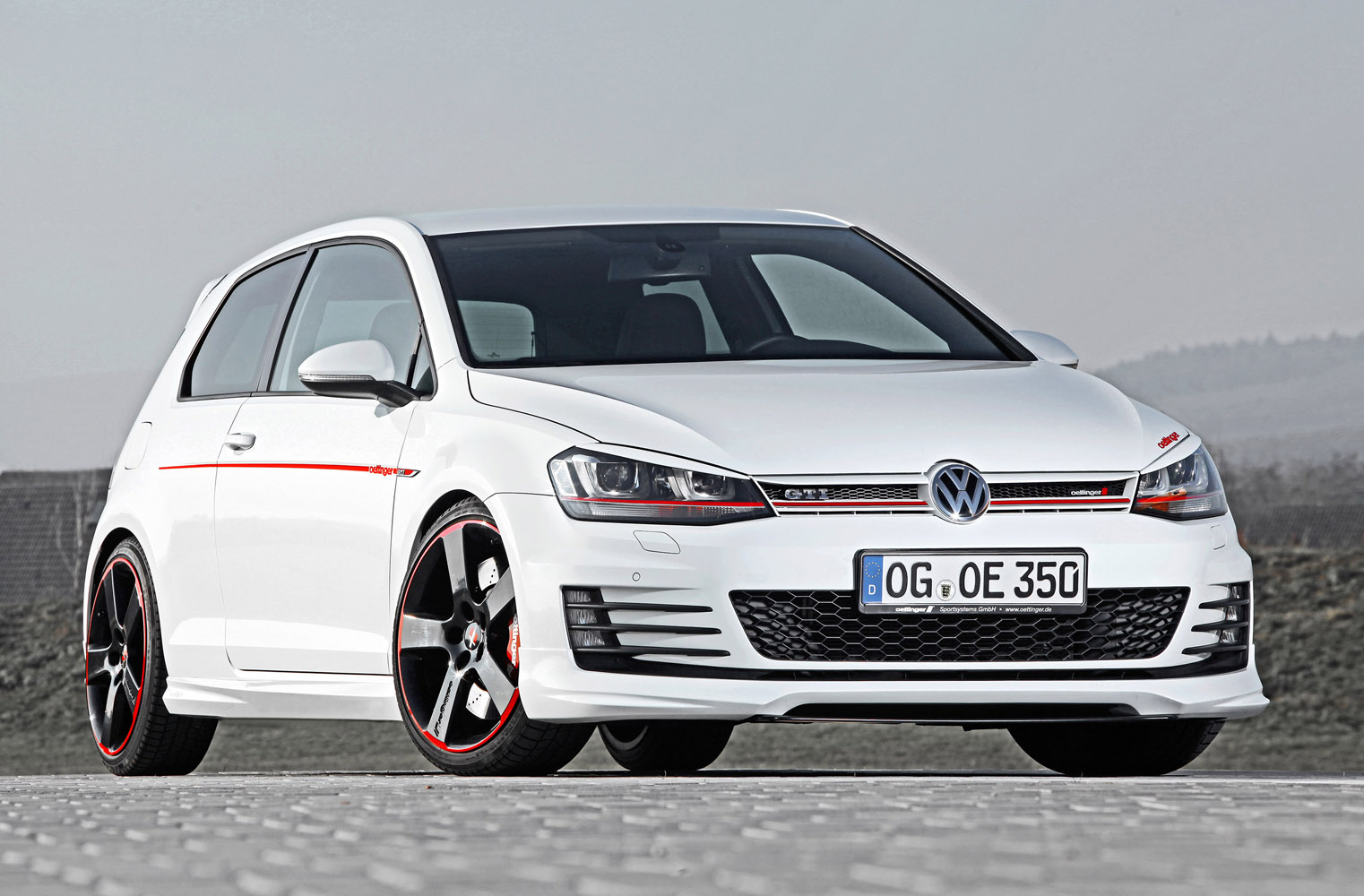 “One of 100” The Maserati Quattroporte Zegna Limited Edition