The Range Rover Sport SVR is set to make its global debut at Pebble Beach on 14 August.  The fastest, most powerful Land Rover ever produced is the first model to wear the SVR designation being adopted by future Land Rover and Jaguar high-performance models.

The Range Rover Sport SVR accelerates from 0-60mph in just 4.5 seconds. A top speed electronically limited to 162mph and a Nürburgring Nordschleife lap time of 8 minutes 14 seconds – one of the fastest times ever recorded by a production SUV – underline its performance credentials.

The SVR’s range-topping 5.0-litre supercharged V8 engine has been developed to produce 550PS and 680Nm – substantial 40PS and 56Nm increases – without compromising fuel economy.  And its advanced ZF 8HP70 8-speed automatic transmission and four-wheel-drive chassis have been optimised to complement its astonishing performance, whatever the weather. 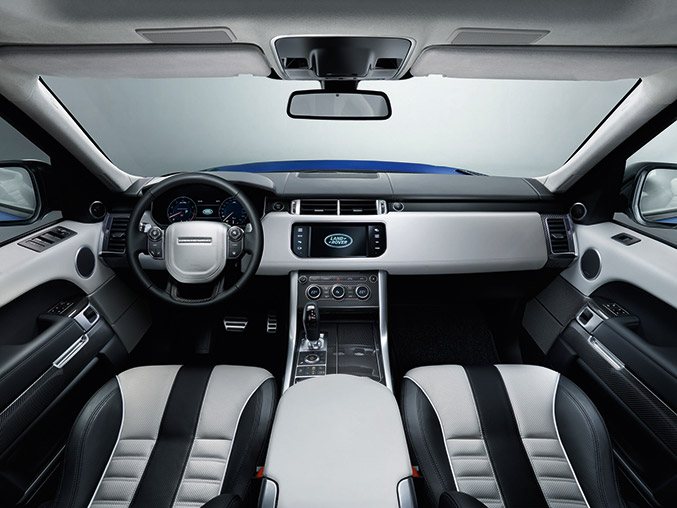 “A thorough range of revisions specially developed by Land Rover’s Special Vehicle Operations combine to make this premium derivative even more distinctive both inside and out, as well as taking its dynamic capabilities to the next level without impacting on comfort, refinement or all-terrain versatility. The Range Rover Sport SVR is truly the world’s most capable performance SUV.”

SVR is fitted with permanent four-wheel drive and a two-speed transfer case, with a low-range option for demanding terrain, and a 50/50 percent torque split front-to-rear. The upgraded air suspension system automatically varies between two ride heights, and the next generation ground-breaking Terrain Response® 2 system automatically selects the most suitable terrain programme.

The Range Rover Sport SVR’s lightweight aluminium suspension is fully-independent, with wide-spaced double-wishbones at the front and an advanced multi-link layout at the rear. Wheel-travel is class-leading (260mm front and 272mm rear) and provides exceptional wheel articulation of 546mm to deal with the toughest conditions.

Wade Sensing™, introduced on the Range Rover Sport, also features on the SVR.  This innovative technology provides ‘depth’ information when driving through water, and in line with the mainstream Sport, the vehicle can wade up to 850mm.  It also has towing capability up to 3000kg. 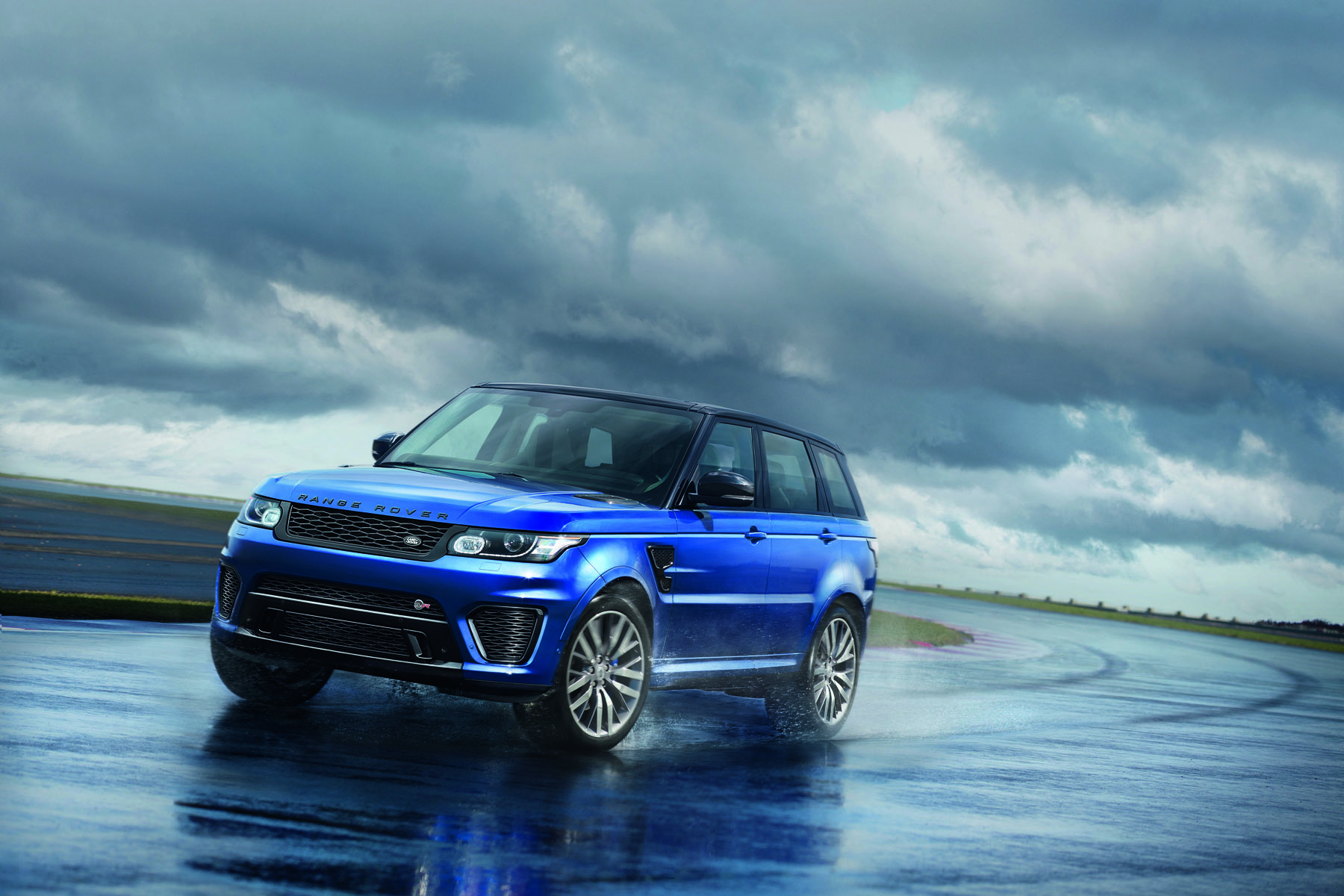