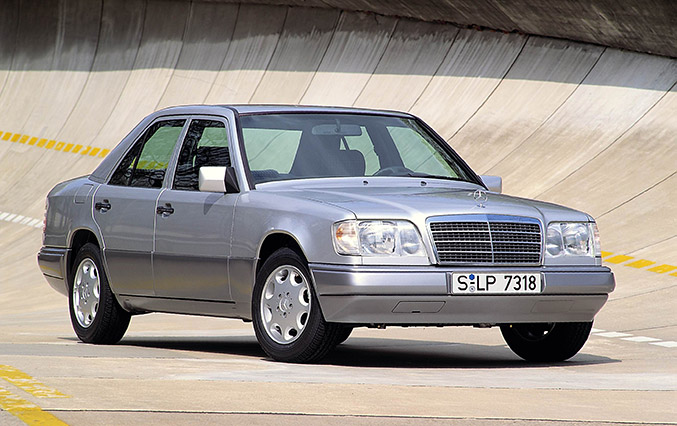 The judging process reflects the Honest John website users with Awards given to vehicles receiving the most interest and website visits. The site was created 15 years ago to help consumers with advice on buying, selling and running cars – receiving two million visits every month.

In announcing the C-Class Award, Dan Harrison, editor of honestjohn.co.uk, commented: “The new C-Class is completely distinct from its predecessor, with huge improvements across the board. However, where the C-Class really shines is in terms of refinement and comfort; it’s incredibly quiet and cossetting on the move, with a superb ride. Our readers clearly agree, with the C-Class becoming the most popular compact executive car on the website.” 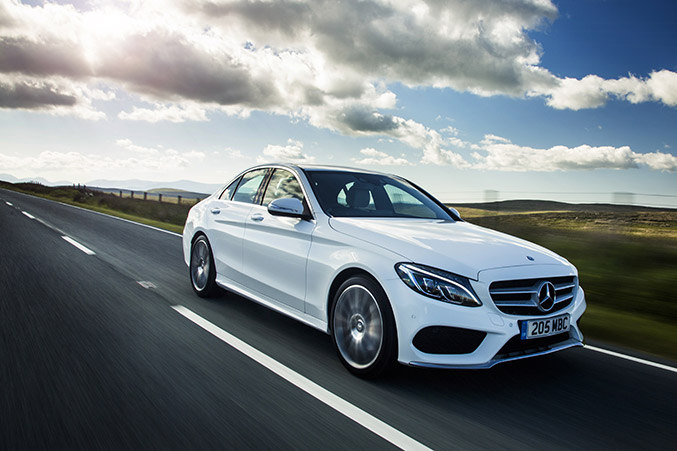 When presenting the W 124 series Award, Dan Harrison, added: “If you’re wondering what makes the Mercedes W 124 our classic of the year, just ask our readers. Universally glowing in their praise of the Mercedes-Benz W124, the car has proved a hit with our readers since the site was launched back in May 2013. Why? It’s aged beautifully, but can easily keep up with modern traffic; it is enormously practical and well appointed, but simple enough to work on at home. Yet give it a polish and the W 124 is special enough to show off at any classic car event.”

The 124 series, introduced in 1984 was the first vehicle family from Mercedes-Benz to bear the name ‘E-Class’. In a production period spanning 12 years from 1984–1996, the series underwent several revisions with global production totaling over 2.7 million vehicles.