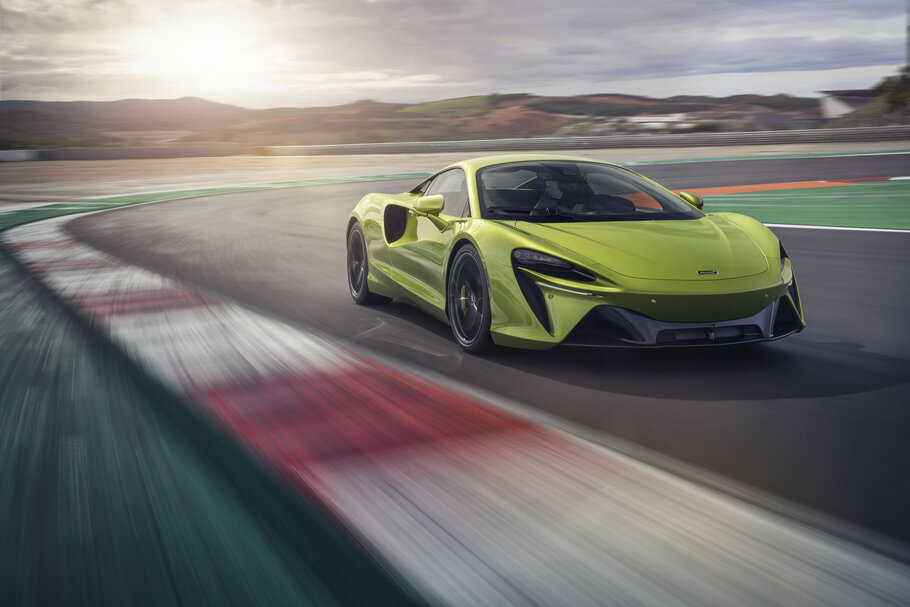 Cherry London has been appointed as part of a multi-year agreement with McLaren following a competitive pitch process and will work to supplement and complement the in-house’s team’s ongoing acquisition work.

Building on over a half a century at the pinnacle of motorsport, supercar company McLaren Automotive was founded a decade ago and has already released some of the world’s most iconic supercars known for their high technology and hand-built craftsmanship. McLaren offers its customers supreme driving connection and entertainment with the ability to personalise their supercars as the epitome of modern luxury.

A truly global business with almost 100 retailers in over 40 territories around the world, McLaren Automotive is now seeking to continue to grow its brand by working with like-minded business that will help it reach new audiences through strategic, long-term partnerships and collaborations.

“We see enormous value in extending our audience beyond simply those who drive our supercars while always being mindful to elevate our aspirational brand with those we choose to partner with and welcome to our McLaren family.

“In doing so, we will build on our luxury positioning while collaborating with like-minded partners to bring unique value to them and to each category we enter. I am convinced that working closely with Cherry London will help us expedite our ambitious partnership goals.”
Mike Flewitt, Chief Executive Officer, McLaren Automotive

“We are thrilled to begin our long-term relationship with McLaren Automotive and it’s a privilege to be working alongside a brand that brings together a unique blend of innovation and luxury.

“It’s an exciting opportunity for Cherry London and we believe our experience and expertise can build on all the great work that McLaren Automotive has already achieved in the increasingly important partnerships and major licensees.”
Tamara Gillan, Chief Executive Officer and Founder, Cherry London