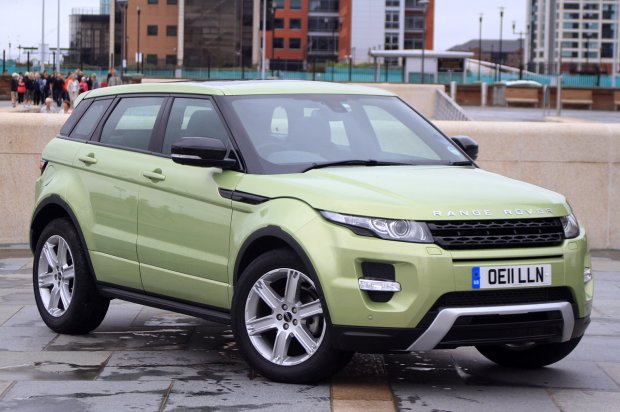 Autocar reports that Land Rover may be working to flesh out its lineup with a new, larger version of the Range Rover Evoque. The publication claims executives are interested in building a model to split the difference between the current Evoque and Range Rover Sport models as the latter vehicle moves farther up market in the coming years.

The report explains that the new middle child will wear styling borrowed from its smaller sibling, though the chassis will likely be stretched by just under a full foot, with half of the extra span landing in the wheelbase. The rest of the length is said to go to the rear overhang so that the vehicle can accommodate both a third row and more cargo area.

If realized, the vehicle will be powered by a range of four-cylinder options, though a hybrid variant is also expected to rear its head at some point in the future as well.