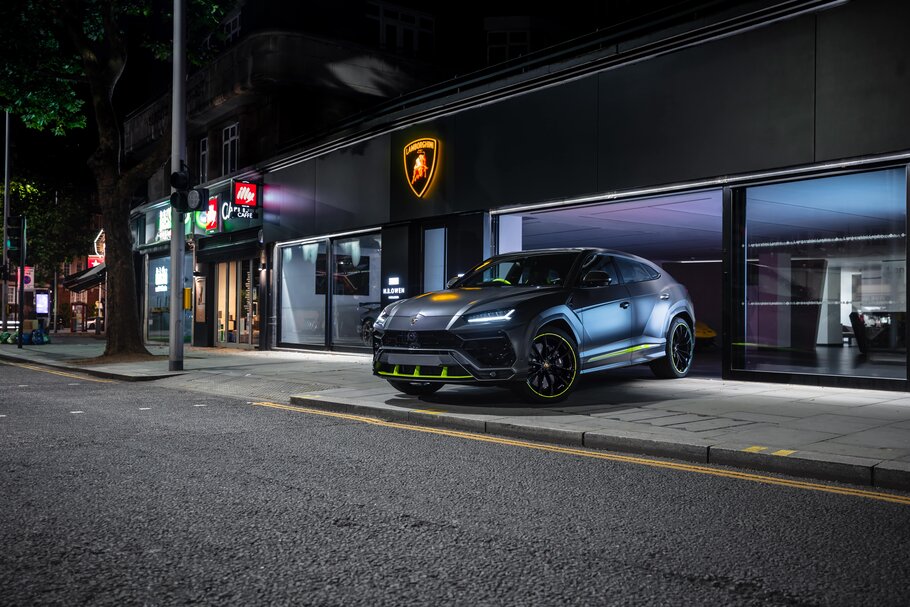 In late July, Lamborghini announced it had produced the 15,000th example of its Urus Super SUV since it launched in 2019. Now, just a few weeks later Lamborghini London – a part of the H.R. Owen Group – has delivered the very special Urus to its new owner. 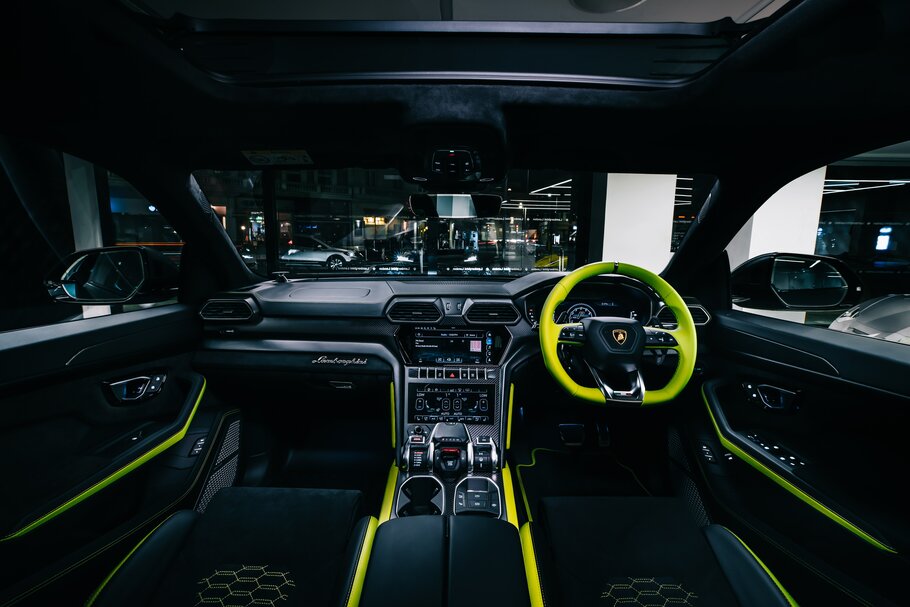 The Urus Graphite Capsule’s two-tone interior is here finished in Nero Ade and Verde Scandal, bringing the owner’s personal style sharply into focus with the perforated and ventilated Alcantara® seats, the signature hexagonal Q-citura stitching, the embroidered logo, plus the matte-finish carbon fiber inserts and the black anodized aluminum details.

Ahead of being delivered to its new owner, the 15,000th Urus embarked on a celebratory night-time tour of London, taking in the sights just a stone’s throw from Lamborghini London’s showroom. 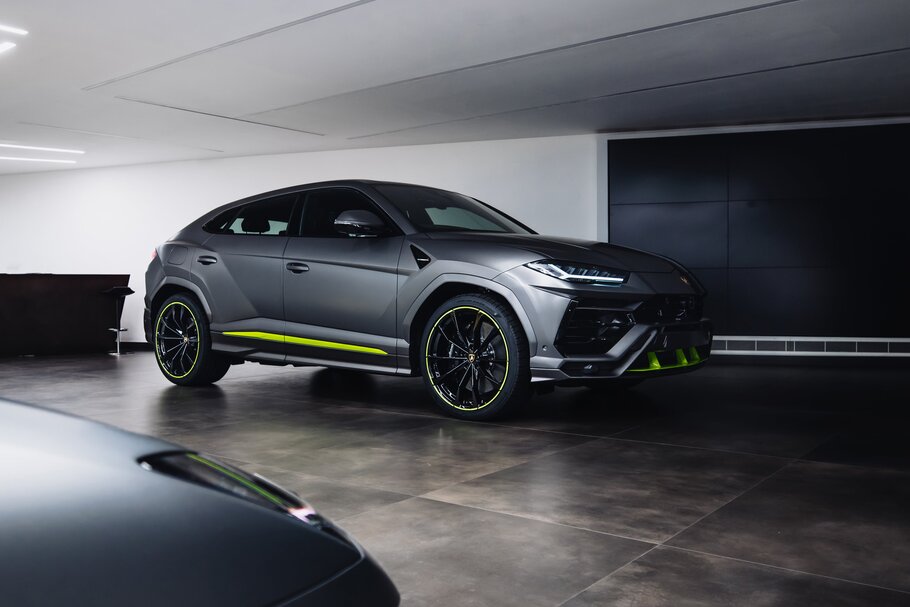