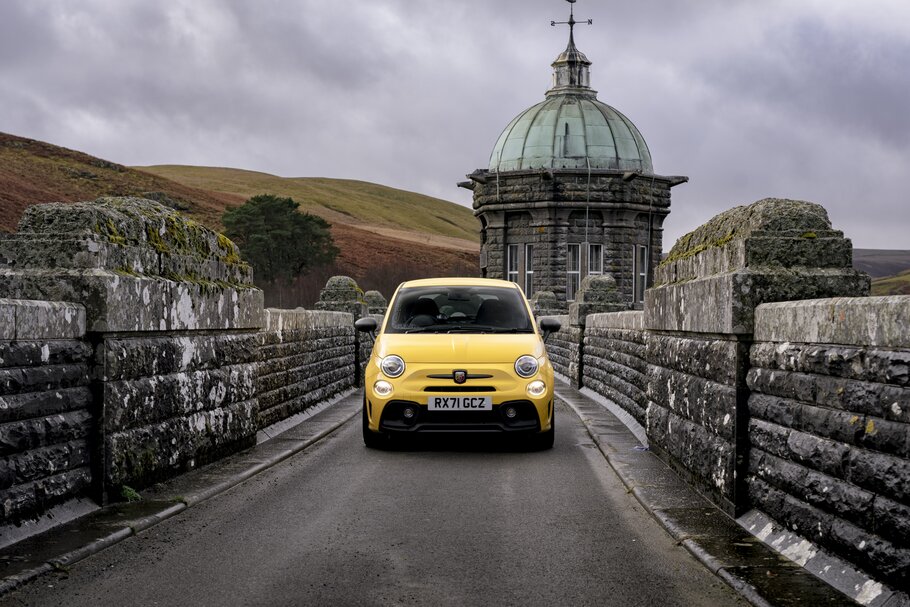 Performance car brand Abarth used its knowledge of great driving roads to compile a selection of routes based on the excitement factor of driving each route combined with the scenery drivers and passengers alike can take in. From there, Abarth analysed the number of images each specific route had been hashtagged on Instagram to rank the top 20. 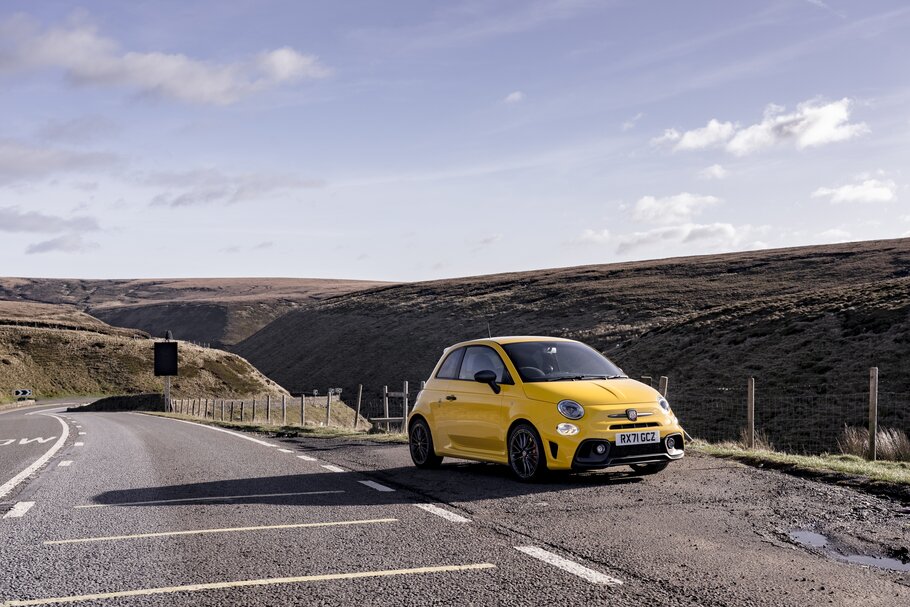 Ireland took the gold and silver spots with two stunning coastal routes. The Wild Atlantic Way was by far the most Instagrammed location with 1,570,313 hashtags recorded. Ring of Kerry, in second place, had 222,293 hashtags.

The North Coast 500 (141,529 hashtags), with views of Scotland’s famous shoreline road, featured third, while England’s Cheddar Gorge (84,162 hashtags) and its twisty valley roads came in fourth. The vast Elan Valley (53,204 hashtags) in Wales, where you can take in numerous dams and reservoirs, placed fifth.

Abarth’s research found that while Ireland and Scotland made up the top three spots, England and Wales dominated the rest of the list. Bealach na Bà, also known as the Pass of the Cattle (10,499 hashtags) was the only other entrant from Scotland and the Mourne Coastal Route (1,995 hashtags) was Northern Ireland’s only showing.

“The British Isles has some of the most spectacular and beautiful scenery to be experienced and especially so right from the driving seat. From sweeping mountain passes, through peaks and valleys to dramatic coastlines, the UK and Ireland has it all on offer,” said Greg Taylor, Fiat and Abarth UK Managing Director.

“Abarth cars thrive on these sorts of roads so we wanted to put a list together of the routes that we know would will thrill drivers and car enthusiasts, not only covering the most exciting roads, but also the most visually show stopping drives. Clearly, they’re also great places to capture spectacular pictures of an Abarth against a backdrop that would rival anywhere in the world.”

While these roads provide a fantastic photo opportunity thanks to the nature of their beautiful backdrops, drivers can also fulfil the potential of an Abarth’s nimbleness and agility around the road’s tight turns and sweeping bends, while a touch of throttle on the long straights will generate spine tingling acceleration and a grin-inducing crackle from the exhaust – contributing to the ultimate driving experience. 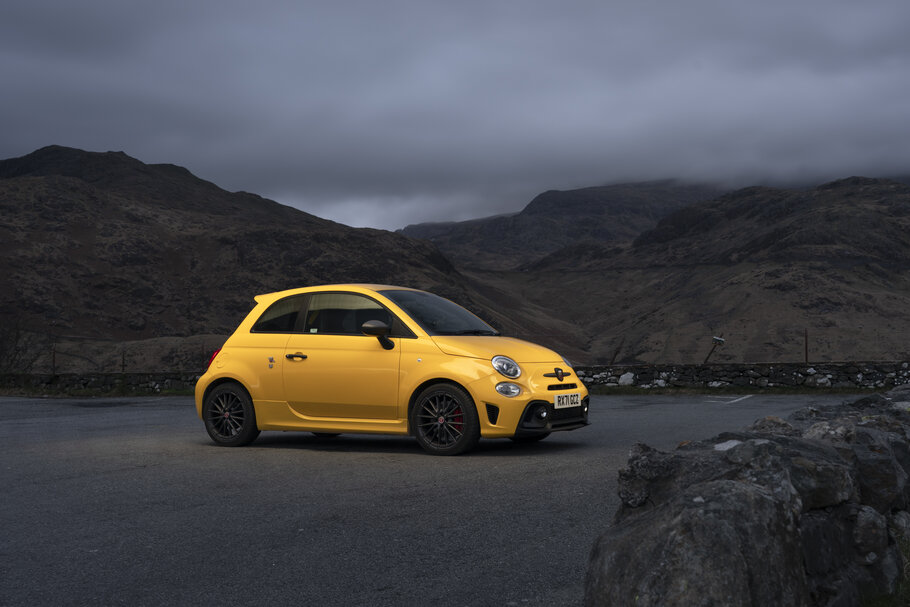 The Wild Atlantic Way is one of the longest defined coastal routes in the world. It winds its way all along the Irish west coast from the Inishowen Peninsula in the north, down to the picturesque town of Kinsale, County Cork, in the south. To fully appreciate the route, three to four weeks would be ideal to explore the full Wild Atlantic Way.

Its many twists, turns and narrow roads can pose a challenge to even the most experienced drivers. It’s stunning but not a Sunday drive.

The Ring of Kerry is one of Ireland’s most popular drives. In one day, you can drive through miles of green, rolling hills exploring colourful Irish towns and see a fantastic stretch of Ireland’s rugged coastline. It is a beautiful scenic drive and it’s no wonder that it makes it onto so many travellers’ wish lists. To give yourself sufficient time to get out of your car and explore, allow at least seven – 10 hours.

A circular scenic drive around the north coast of Scotland. It is a stunning drive with incredible views of the Highland wilderness year-round. You’ll pass stunning beaches, epic mountainous regions and castle ruins. The route starts and ends at Inverness Castle and can be travelled in either direction. To ensure that you can take enough stops to appreciate your surroundings, take five to seven days out of your calendar. 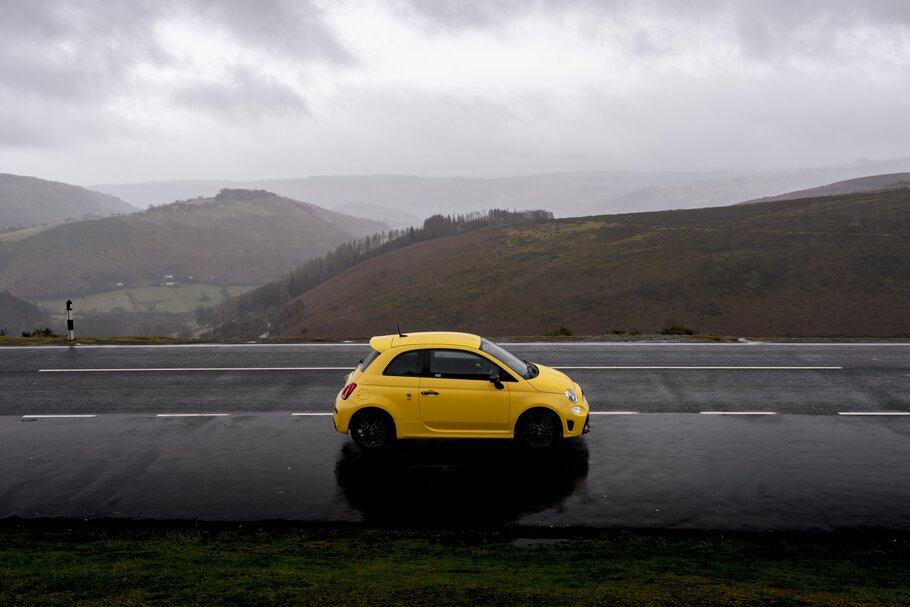 Located on the southern edge of the Mendip Hills, the B3135 road (also known as Cliff Road) is in the UK’s largest gorge. The route takes in 22 bends before escaping the gorge to enjoy sweeping curves and long straights in Somerset. In 2018, it was named the best driving road in the UK. It goes without saying to factor in some time to try out some authentic Cheddar cheese in the picturesque market town of Cheddar.

How long is the route? 14 miles

This circular route goes through woodland and open moorland, passes the reservoirs of Craig Goch and Pen-y-Garreg and often runs alongside the watercourses that feed them. The road, narrow in parts with passing places, rises and falls and with stretches of fast sweeping bends and blind crests, is a challenging yet thoroughly enjoyable drive.

Named after a pub along the route, this road’s wiggling route goes through the Pennines in England’s Peak District National Park. The shortest route between Manchester and Sheffield, it’s no longer the main road, but is a popular touring route thanks to its great views of the moors, woodland and heathland. 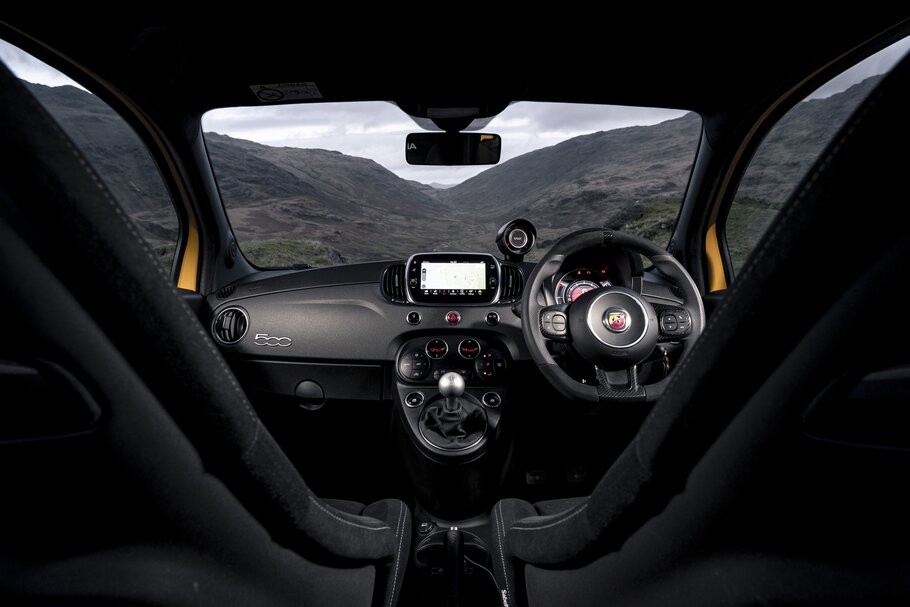 Similarly to Snake Pass, Cat and Fiddle is also named after a pub which is situated at its summit. It spans between Buxton, Derbyshire, and Macclesfield, Cheshire and as well as its many bends, is famous for its scenic views across the Peak District National Park and the Cheshire Plain.

The single-track road runs through the middle of the Lake District National Park and is one of the steepest in the UK. With numerous hairpin bends, it’s considered one of the most fun drives in the country, and if the weather is on your side, the vistas at the top are certainly worth it.

The historic mountain pass was built in 1822 and is engineered similarly to roads through the Alps, with very tight hairpin bends that switch back and forth up the hillside and gradients that approach 20 per cent. It has the steepest ascent of any road climb in the UK and is the third highest road in Scotland. The name is Scottish Gaelic for ‘Pass of the Cattle’, as it was historically used as a drovers’ road.

The Horseshoe Pass is a mountain pass in Denbighshire, separating Llantysilio Mountain to the west from Marilyn Cyrn-y-Brain to the east. The A542 road runs through the pass reaching a maximum height of 1,368ft and is shaped like a horseshoe around the sides of the valley, giving the pass its English name. 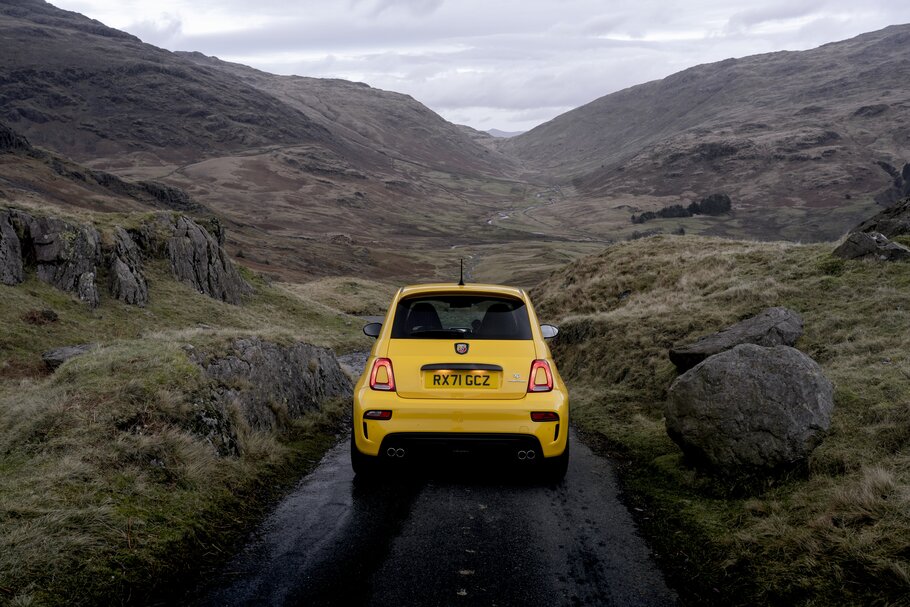 How long is the route? 4 miles

Abarth top 20 UK and Ireland driving roads according to their popularity on Instagram*:

Driving an Abarth offers ultimate driving performance combined with a stylish yet technologically advanced design. Providing a sporty adrenaline-filled experience behind the wheel, its exterior style is more than worthy of Instagram with no filter needed.

Abarth offers a range of limited editions and special series in exclusive liveries.