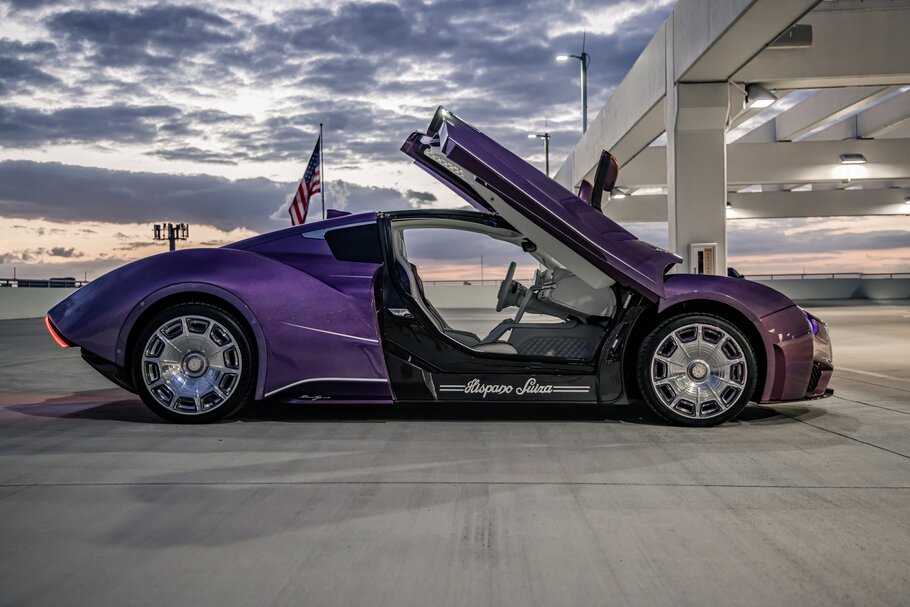 After the Monterey Car Week, Hispano Suiza heads to New York to take part in “The New York City Concours“. This year the event organisers have accepted the invitation from the Madison Avenue Business Improvement District, to be the featured attraction of their Men´s Style Month. Madison Avenue is the main luxury district in the United States, where the most important fashion and jewelry boutiques are located, as well as internationally famous hotels and restaurants. Located in the Upper East Side area of Manhattan, just a few meters from Central Park, it constitutes an incomparable setting for “The New York City Concours“.

Sponsored by Hispano Suiza, “The New York City Concours” will showcase more than 30 classic and exotic vehicles as well as 12 motorcycles on 72nd Street between Madison and Fifth Avenue. Along with them, the Hispano Suiza Carmen Boulogne who will be shown for the first time in the big Apple. “The United States is a strategic market for Hispano Suiza,” says Sergio Martínez Campos, CEO of Hispano Suiza. “After Miami and Monterey, this will be our first time in New York. And I can’t imagine a better venue than this revamped edition of “The New York City Concours” on Madison Avenue, one of the top fashion and style destinations in the world. With our presence here, we continue to challenge the concept of luxury and break the mold of the automotive industry”, he concludes.

For her part, Maria Jannace, founder of the NYCC, highlights that “Hispano Suiza is an automotive brand known for their exquisitely luxurious and meticulously engineered automobiles.Their heritage is an important part of automotive history and they have infused their dynamic culture into the creation of cutting-edge electric cars.  We couldn’t be more honored to have this legacy Spanish brand as our partner“, says Jannace.

“The New York City Concours” will thus become a meeting point for car collectors and fashion lovers. In addition, the People’s Choice Award will be presented, a prize awarded to the most iconic vehicle, attributed by the event guests themselves.