Here’s something more about vehicle’s headlights! 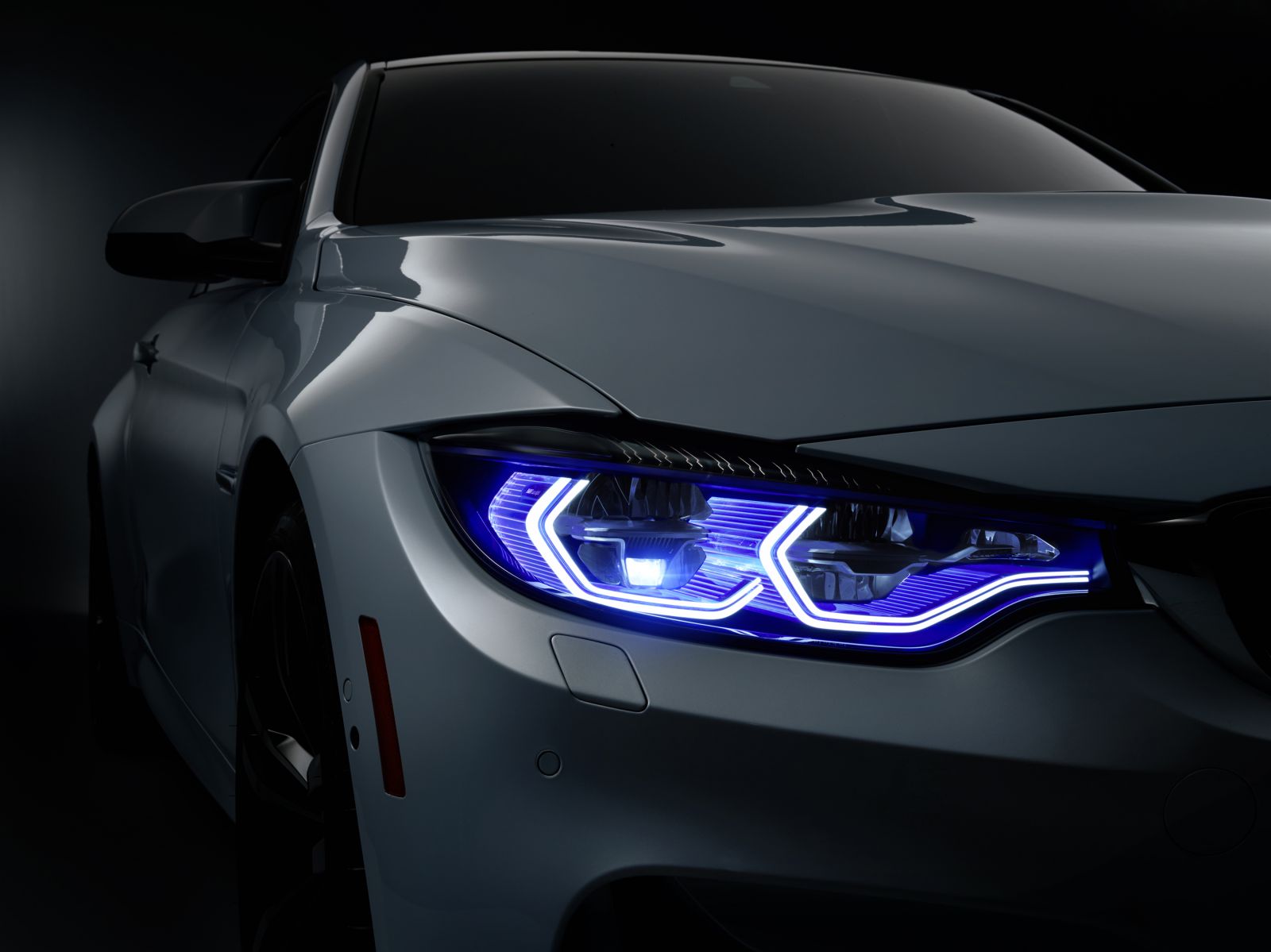 It was just over 100 years ago that the headlights on automobiles were actually gas lanterns.  Utilizing acetylene gas and primitive lenses, it’s amazing that they actually worked well enough to illuminate the road ahead. Today, things have advanced quite a bit, to put it mildly. Today’s cars employ a number of electrical-illumination technologies and according to Dublin Chrysler of Dublin, a local Chrysler, Dodge, Jeep, Ram dealer in Dublin, GA, more are being developed.  Let’s take a look at the top four we have now.

Halogen headlights are currently the most popular type in automotives. The car manufacturers like them because they are work well and are inexpensive.  Halogen lights are “incandescent” meaning that they have a filament that glows white hot (2500 degrees C) due to an electric current passing through it. The filament is sealed in a glass envelope that contains argon and nitrogen gas, a mixture that has been named “Halogen.”

Halogen lights last around 1000 hours before the tungsten filament evaporates inside the bulb and it breaks. Because they are essentially a small device that boils tungsten, they are power hungry and they generate a lot of heat. Another problem with halogen bulbs is also the way they react to various substances. For example, when replacing a broken halogen bulb, it is mandatory to avoid touching the glass of the replacement bulb. The grease on your fingers will cause the bulb to heat unevenly and eventually it will break. Still, halogen light bulbs have a number of advantages that make them the number one option for most of today’s cars. They create a lot of light for the least amount of money.

Xenon headlights, officially known as high-intensity discharge headlamps (HIDs), are more efficient than halogen headlights.  HID lights work like fluorescent lights. They use a transparent quartz housing, tungsten electrodes and a mix of gases that get stimulated by high-voltage passing between the two electrodes.

Pluses? First of all, xenon headlights are much more efficient when it comes to the amount of light produced as compared to the halogen ones. According to official stats, a xenon bulb produces 3000 lumens (a measure of brightness) while a halogen light generates 1400 lumens.  Another big plus is that xenon lights have a pretty long lifetime, around 2,000 hours under normal conditions.

Unfortunately HID lights have a negative that engineers strive to conquer year after year; they need several seconds to “warmup” and reach full brightness.  A popular work around is to use HID lamps as low beams and Halogen bulbs for high beams. Another issue is the intense light that they produce. Some drivers complain that HID headlights are just too bright.

LED technology is a fabulous way to generate light. LED lights are small and ultra-efficient. Although initially expensive, they are finding their way into a wide variety of automotive applications.
The working principle of an LED is hard to explain, but in short words, they rely on negative electrons moving against positive “holes” across a semiconductor. When a free electron falls into a hole that sits on a lower energy level, it will lose its energy which is released as a photon. Got that? If you have any physicist friends, ask them for a more elaborate explanation.

One of the main reasons that manufacturers love LED lights is that they so small. This allows car designers to create all kinds of shapes and assemblies on their cars. As the technology gets cheaper and more widely available, we can expect to see more LEDs being used for headlight illumination.

BMW and Audi are working hard on cutting-edge laser headlights. The technology is unlike any other automotive lighting technology ever made.  BMW explains that their system uses three blue lasers positioned at the back of a headlight assembly which fire onto a set of tiny mirrors that focus their energy into a tiny lens. This lens contains yellow phosphorous gas, so basically you’re looking at the light created by the phosphorous, not the laser itself. The light created in this process can be as much as 1,000 times brighter than LEDs while using about ½ of the power.

For those that are driving older cars and want better lighting, the aftermarket has risen to the occasion and now offers all sorts of upgrade kits. One caveat though: HID and Halogen lights can be very bright and some states have regulations on their use in older cars. That being said, here’s what you need to know.  Although LED headlight conversion kits are coming on the market, the most common are HID/Xenon kits. Available at automotive parts stores and on the web, look for kits that include all the parts needed: the bulbs, the ballast, harnesses, and projectors. Some kits are simply plug-and-play, but most need some modifications to your existing headlights.

More recently, a large number of aftermarket LED lighting kits have appeared, and these have some advantages compared to both halogen lights and HID. First of all, they’re energy saving, which is good if you have a lot of electronic gear in your vehicle. Second of all, they are much more durable than the other types of headlights. They also are much simpler to install compared to HID/Xenon lights.

What are the benefits of Internet connectivity in vehicles?

Driving habits that you should get rid of!