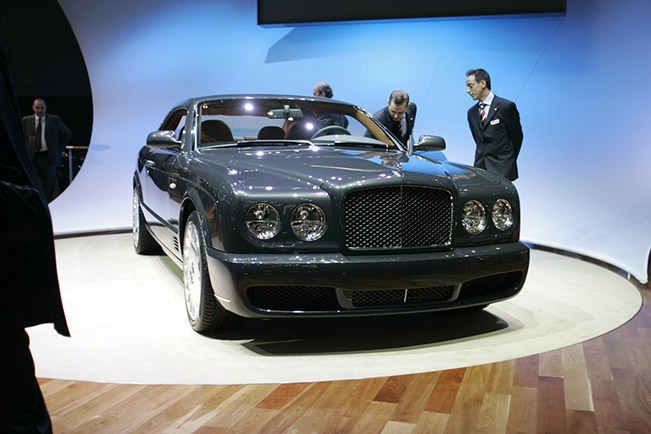 It’s been several years since the boys at Bentley had a full-size – and we mean full-size – luxury coupe to top off its range of traditional offerings to the well-heeled, and with the official unveiling of the new Bentley Brooklands they’ve done it in grand style. Superseding the Continental line of coupe, cabrio and sedan, the Brooklands joins the Arnage and Azure to round out Bentley’s most exclusive product range.We were the first to bring you a gallery of images as they hit the net, but it’s hard to get your head around just how big this behemoth really is without witnessing the hand-crafted two-door limousine in person. Suffice it to say that it’s fitting they named the Brooklands after a tract of land: it’s large enough to be classified as a territory unto itself, and with 775 lb-ft of torque it’s got enough grunt to uproot anything on it. 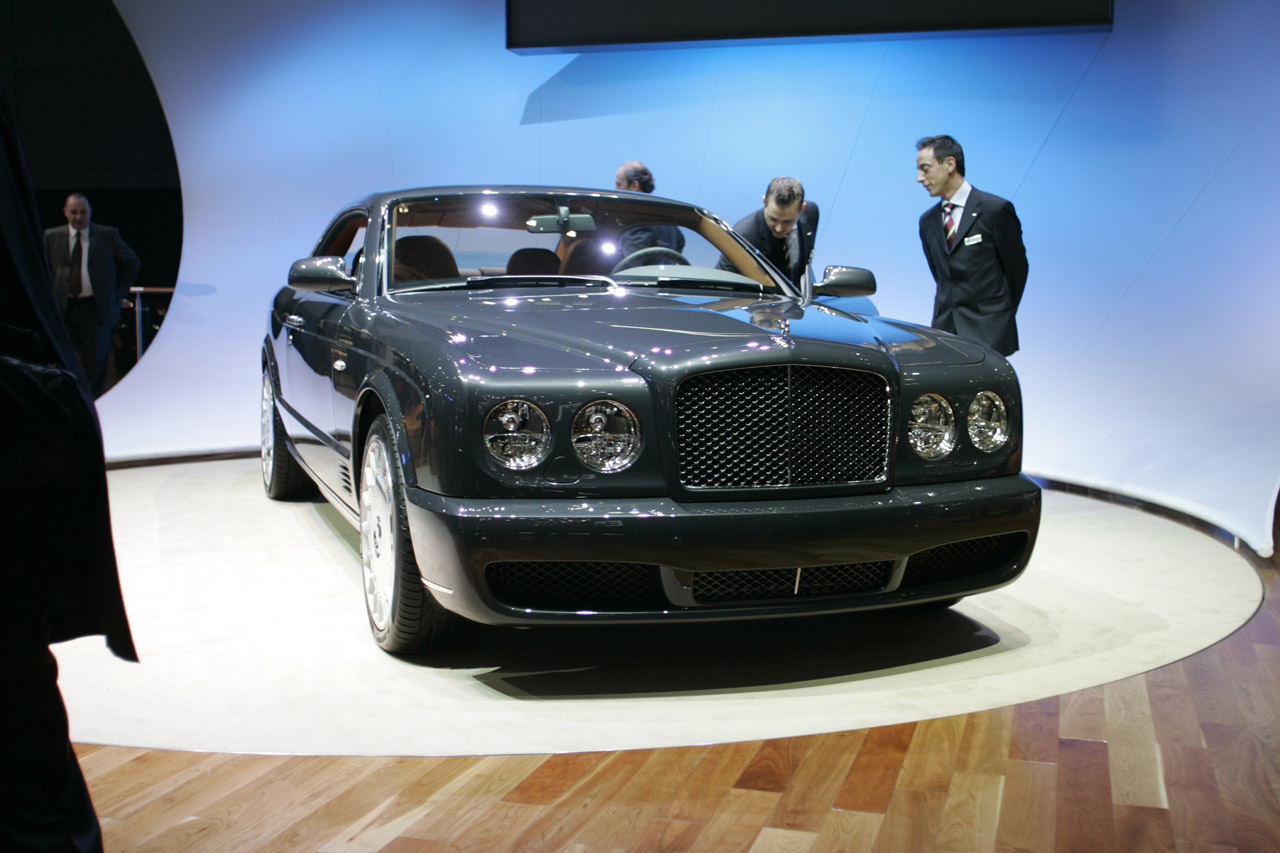