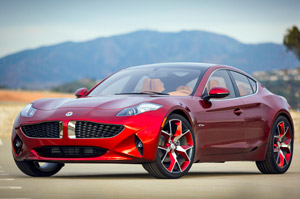 Revealed as a design prototype at a special VIP preview event the night before the New York Auto Show press days begin, the Fisker Atlantic design prototype is a luxury four-door sporting sedan with a practical interior. It is aimed at young families who want to drive an impactful, high-end vehicle while making a positive statement about responsibilities – both in terms of their commitment to sustainability and the practicalities of everyday life.

The Atlantic uses the latest second generation EVer (Electric Vehicle with extended range) technology. It will offer all the benefits of electric drive while at the same time eliminating the “range anxiety” experienced with an all-electric powertrain.

Like the Karma sedan, the Fisker Atlantic is a plug-in series hybrid vehicle that allows drivers to switch manually or automatically between electric and gasoline driving modes and sustain the charge of its lithium ion batteries on the move.

Its four-cylinder gasoline engine, which acts as a generator and is not mechanically connected to the wheels, is tuned to offer maximum economy and high torque. This Atlantic EVer powertrain will offer highly competitive performance for a car in its class. The standard powertrain will be configured for rear-wheel drive and an all-wheel drive version will be offered as an option.

The Atlantic design prototype’s glass roof shows off a ridged ‘spider’ structure. This incredibly strong construction also allows the Atlantic to offer a remarkable amount of rear headroom for a car with its sleek, coupe-like stance. This high-tech approach fulfills and surpasses all current and future rollover safety and crash-test requirements worldwide. The Fisker Atlantic’s long wheelbase also affords extra legroom for rear passengers and more space in the trunk.

The unique, exciting styling of the Atlantic retains and progresses Fisker’s signature design DNA. Henrik Fisker and his design team set out to create the most beautiful and dramatic vehicle in its class. Much of the design was inspired by nature, for example, the dynamic side theme, with strong sculptural lines that optically cross the center and over the rear wheels of the car. This gives a sense of power – replicating the stance of a wild tiger ready to pounce.

Further important design details to note include an evolution of the Fisker Karma signature grille, with a wider sculptured line defining the power dome on the hood. Strong creases emerge from the inside of the headlamps and continue back over the hood to elongate the car. The sharp headlights themselves give an ‘eagle eye’ with a strength of strong character not seen on a production car before. These touches allow the Atlantic to create a greater rear-view mirror presence than any other vehicle in its class.

Additionally, the rear door handles have been elegantly integrated in the rear C-pillars, to continue the sense and look of a sporting coupe without losing the practicality of a four-door sedan. The extremely slim LED tail lamps use the latest technology allowing them to split into two parts to offer a wider aperture for the trunk opening. The rear end of the car is clean and aerodynamically shaped, with a sharp spoiler lip on the trunk that runs down over the side of the car to enhance aerodynamic performance.

Overall, the Fisker Atlantic’s dimensions are comparable to those of an Audi A5. It has been engineered inside and out to offer a dynamic yet compact feel on the road.

“We are exceptionally proud of the Atlantic design prototype, and believe we have created another groundbreaking car that looks and will drive like nothing else on the road in this class,” said Henrik Fisker, co-founder, Executive Chairman, and Design Director of Fisker Automotive.

“Fisker Automotive is transitioning from a start-up automaker to a fully-fledged mainstream car manufacturer and the Atlantic is a crucial milestone in that process,” said Tom LaSorda, CEO Fisker Automotive. “We have a long way to go, but in the near future Fisker intends to deliver this exceptional American-designed, engineered, and manufactured vehicle to showrooms worldwide.”

“I’m confident the Fisker Atlantic will inspire people and win the brand many new customers who may not have considered an EVer powered vehicle like this before.”

More details on the Fisker Atlantic, including statistics, prices and an on-sale date will be given closer to the launch of the production car. 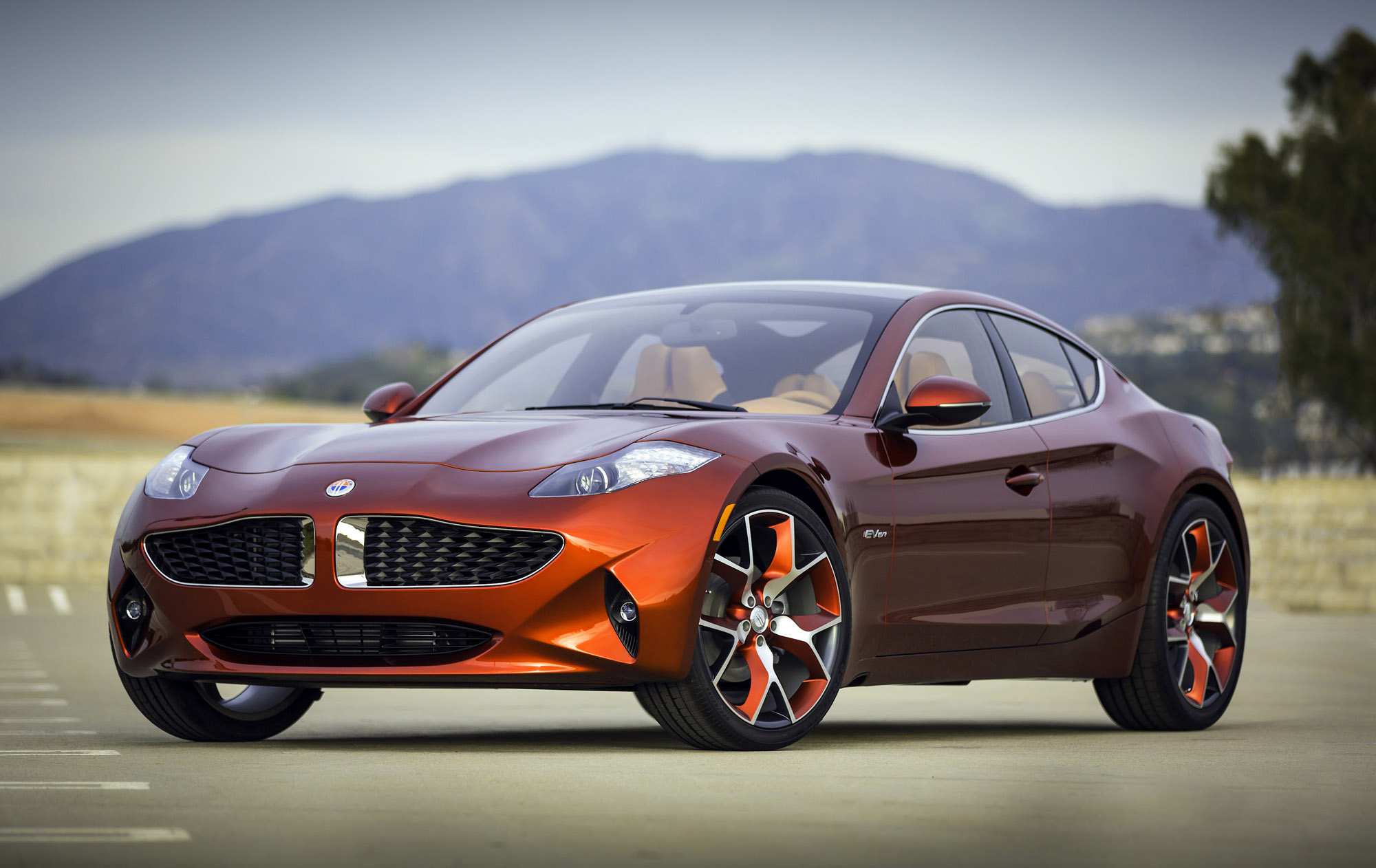