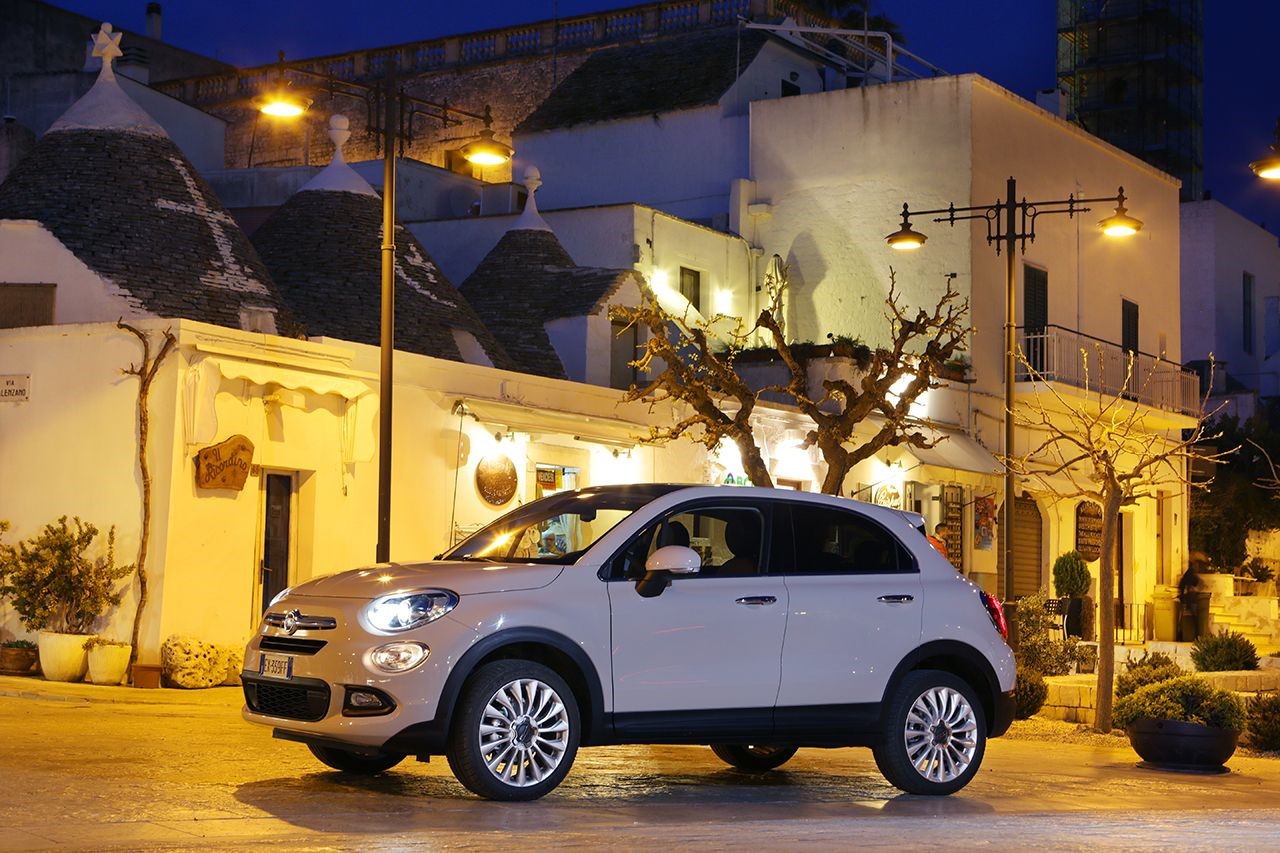 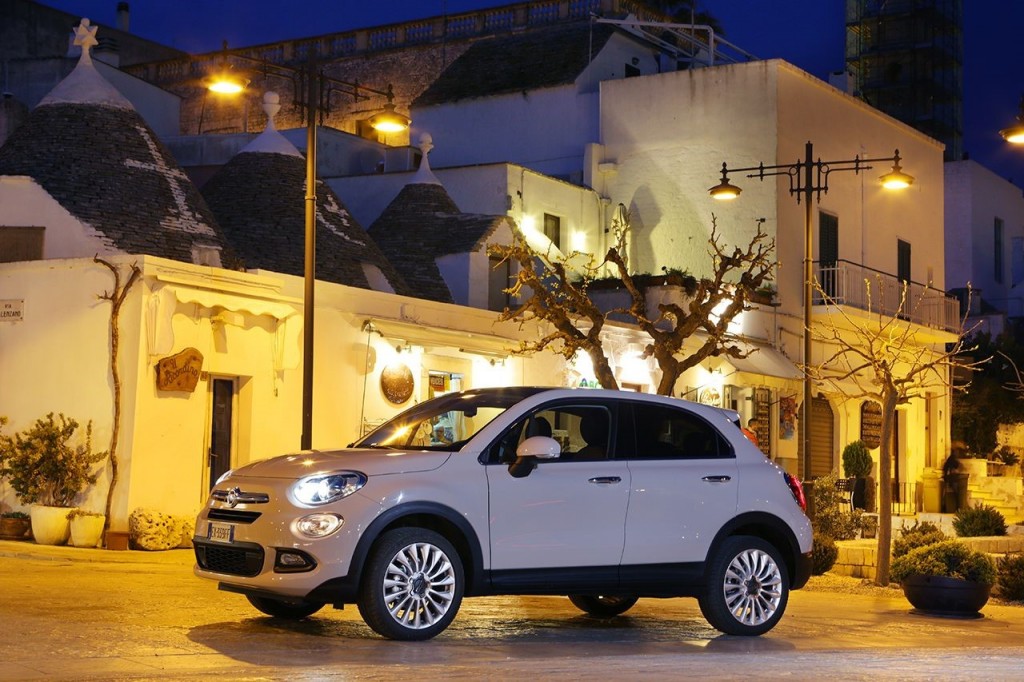 Abarth 500X, the performance focused crossover is set to join 124 Spider in the new line of sports cars produced and marketed by Fiat. The upcoming 124 Spider is part of a long list of product launches that Fiat has planned in the coming two years. Abarth announced last month that they are creating an extreme version of the 123 Spider, that too at 200bhp!

Abarth is currently assessing the Fiat models that could receive a powerful Abarth makeover. Alfredo Altavilla, the COO of Fiat Chrysler Group., mentioned that the Fiat 500X is at the top of the line:
“Besides the 124 and 500, we are thinking about an all-new addition to the line-up. 500X is one of the options being considered.”

Provided that Abarth 500X is a go for production, Fiat and Abarth can collectively claim a large stake in this highly profitable crossover industry. Not just that, but both manufacturers can also compete in the underdeveloped performance crossover market where MINI Countryman JCW and Nissan Juke Nismo RS basically dominate.

Images around the internet show that there is promise to the new Abarth. The difference in the riding stance is noticeable, having been lowered in the Abarth model. The lower body looks more menacing, with deeper side skirts, thick bumpers, and larger wheels than the Fiat 500X. The exterior overhaul is completed with a large rear spoiler, diffuser under-bumper, and twin tailpipes.

Don’t be surprised to see deep bucket front seats given the mean look that Abarth is going for with this model. Additional gauges and sports dial, and of course the Scorpion badges make give the interior a sports makeover in a chic Italian interior. However, under the main upgrades have been made under the bonnet, which makes the upcoming model a must watch in the crossover sports line.

The Abarth 500X may likely have a similar engine to the 1.75 liter turbo Alfa Romeo 4C which is in the Abarth 124 Spider. Just like in the two-seater, the 500X may be detuned to 200bhp to accommodate the crossover spec. Speculation was at least confirmed earlier this week that the 500X will be an all-wheel drive, following the footsteps of Country JCW, but a cheaper.

That said a front-wheel drive configuration is still not out of the question, since the only all-wheel drive in Fiat 500X was a 2.0-liter model with nine-speed automatic transmission. Production is yet to be confirmed but we can except from Altavilla, the brains behind the Abarth 695 Biposto, to develop a truly performance oriented sports crossover. The experiment with the Fiat Grande Punto shows that Abarth is clear about its intentions in the sports crossover market. 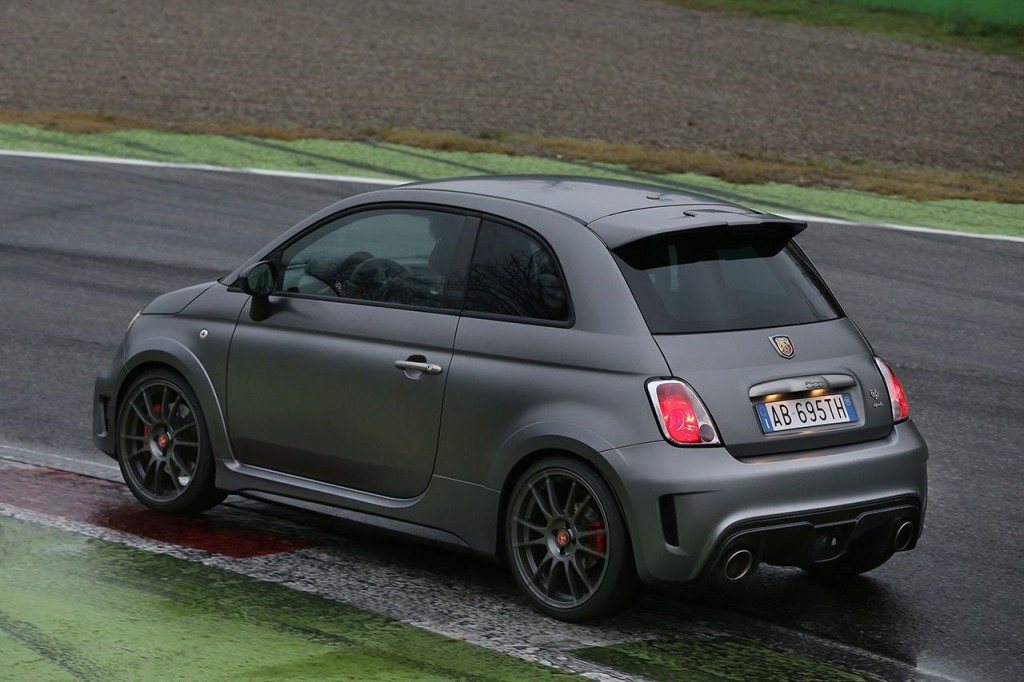 Despite that the Fiat 500X is arriving this month (September), Abarth dealers will still be selling the model until its meaner model arrives, which is anticipated in 12 months at least. More than 10,400 standards 500X models have been pre-sold in Europe, so it’s easy to see why a performance spec is on the way.