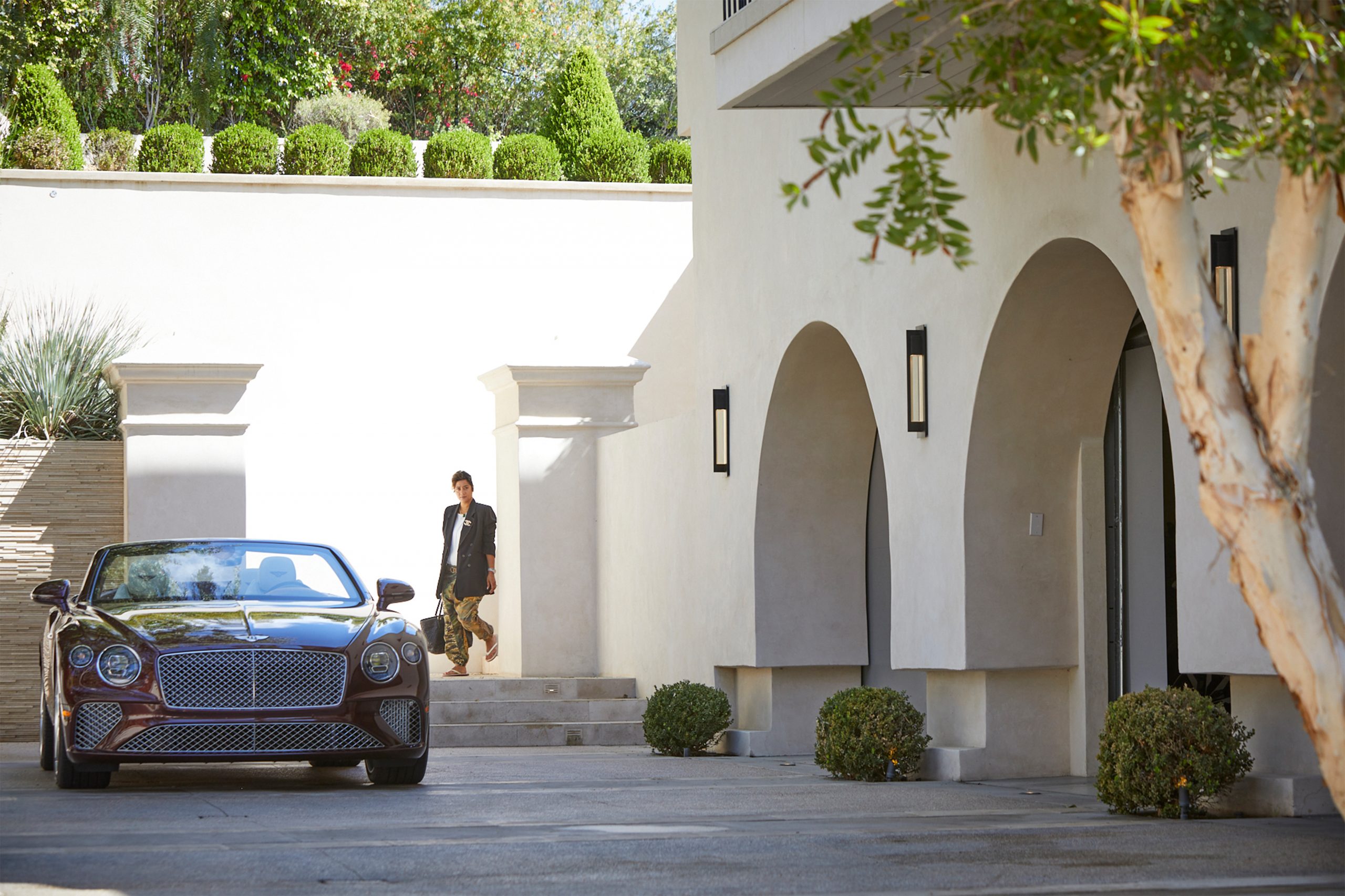 Bentley Motors is proud to announce the launch of “Extraordinary Journeys”, an integrated content series inspired by the leaders who propelled Bentley to global notoriety and focuses on highlighting their road to success.  In this series, Bentley will bring content to life through inspirational storytelling of individuals who are being driven by progress and on their own personal ‘Extraordinary Journey.’ The series will explore peak experiences, moments of transcendency, authenticity, appreciation and ultimately how viewers can all enrich their own life experience.

Collaborating with remarkable individuals who share a like-minded creative spirit, new forward thinking content and a progressive mindset will drive the brand forward. The series focuses on the individuals that are prioritizing their passions rather than a status quo. “Extraordinary Journeys” will be available for streaming exclusively through Bentley Newsroom, World of Bentley and Bentley’s social channels.

The first five subjects –  Businessman Ben Weiss, Craftsman Scotty Cameron, Fashion Icon Jim Moore, PGA Golfer Bryson DeChambeau and Entertainment Entrepreneur Roxanne Avent Taylor – have a unique, strategic approach to their passions, which is why each Extraordinary Journey will be different in concentration and presentation.

“Bentley owners have always been more than customers, they were instrumental in the early success of the brand when they piloted Bentley vehicles to victory at the revered races of the day,” said Christophe Georges, President and CEO of Bentley Americas. “Like the early Bentley customers, Extraordinary Journeys’ series showcases the stories of men and women who are forging their own unique paths, who are inspiring others, and who are changing the world. We are proud to showcase these remarkable people and their values, which run deep and true to the values of Bentley.”

Entrepreneur Ben Weiss (@realbenweiss) founded antioxidants beverage company Bai in his basement in 2009, and built it into the fastest growing brand in the industry. With Bai, Weiss led a “bevolution” against the giant soda companies delivering great-tasting drinks without mounds of sugar & artificial ingredients. Dr. Pepper Snapple acquired Bai in 2017 for $1.7B. Now Weiss, continues his bevolution with Crook & Marker – an organic alcohol beverage company, launched in 2019.

For more than 25 years, Scotty Cameron (@scottycameron) has created the finest milled putters in the world for the game’s greatest players. Since partnering with Titleist, Cameron has earned a position as one of the top names in golf. And, as the putter of choice for dozens of touring professionals around the world, Scotty Cameron putters have been trusted to help secure hundreds of victories, including more than thirty major championships. This record of global success has solidified Cameron’s reputation as the world’s premier putter maker.

Bryson DeChambeau (@brysondechambeau), a maverick with an unwavering passion for making choices and decisions backed by his research and discovery methods, is changing the game of golf. With an inherent curiosity to question everything and an unconventional approach to apply physics to the game, Bryson is on a journey to become the best player and to share his insights with the world.

Roxanne Avent Taylor (@roxanneavent) is an independent film producer and co-owner of Hidden Empire Film Group. She has released four films, grossing more than $100 million in box success to date and counting. Her most recent films include FATALE starring Oscar winner Hilary Swank and The House Next Door starring Mike Epps.

The former Creative Director of GQ magazine and currently Creative Director at large, Jim Moore (@jimmoorregq) has spent 40 years with the title, styling movie stars, athletes, musicians and politicians for covers and editorials now deemed iconic. His work has influenced men across the globe to hone and elevate their personal style.