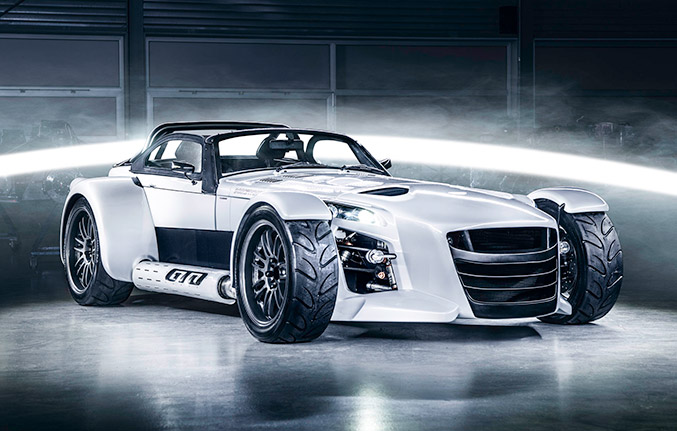 In honour of the feats achieved in 2014, which include breaking the lap record for street-legal production cars at the Bilster Berg circuit and attaining top scores and fastest lap times during various ‘Supertests’ conducted by renowned European auto magazines, Donkervoort proudly introduces a special edition of the D8 GTO: the Donkervoort D8 GTO Bilster Berg Edition.

The special edition is instantly recognisable thanks to the unique design of the nose, created by the Donkervoort design team. The dark nose section, made entirely of carbon fibre, gives it an even ‘meaner’ look and builds on the ‘beastly’ nose design concept found on the existing D8 GTO.

Based on record-breaking test car

The enormous speed of the Donkervoort D8 GTO has already been established. Yet it is a well-known fact that Donkervoort works unceasingly to further refine and fine-tune its cars, and the latest developments were immediately tested and implemented in the test car, which was also used during various comparison tests for important auto magazines in the Netherlands, France and Germany. To the big surprise of many car journalists and test drivers, this D8 GTO clocked the fastest lap times and on more than one occasion left all the other ‘Supercar’ competitors in its dust. During the same period this car also broke the lap record for street-legal production cars on the Bilster Berg circuit. The Bilster Berg Edition is a close relative of this test car.

The Donkervoort D8 GTO Bilster Berg Edition features the latest technical advances. Although the speed of the D8 GTO has already been established, it was nevertheless possible to achieve additional speed and grip based on a carefully chosen Performance Plus specification, together with the further development and fine-tuning in the areas of chassis and road-handling.

Further improvements were also made to the power plant, so the engine now provides even better throttle response and an ultra light flywheel and race clutch make the engine even livelier. A further 10 kg shaved off the total weight now lightens the Audi 2.5L R5 TFSI engine’s task of propelling the GTO to those stunning performances. 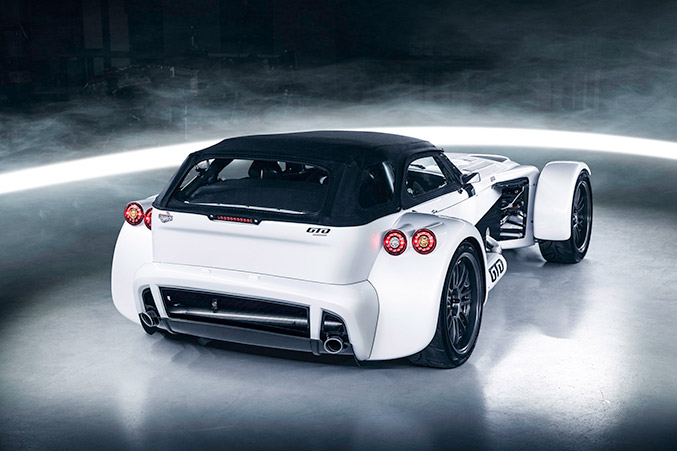 A new shock absorber has been developed in collaboration with Intrax especially for the Bilster Berg Edition.

To convert the heavier setting of the new dampers and springs to more grip, an extra roll cage construction was designed for even greater torsional stiffness in the chassis. A nice bonus of this development is that this newly engineered roll cage has also contributed to a higher level of passive safety.

This GTO is also equipped with specially developed, limited series production, semi-slick tyres, stemming from the collaboration with tyre manufacturer Hankook. To handle the extra roll generated by these tyres, this D8 GTO is also fitted with an anti-roll bar at the rear, complementing the one that was already present at the front.

The Donkervoort D8 GTO Bilster Berg Edition is not only recognisable from the design of the nose but also stands apart from the current range of offerings in many other areas. This version, for example, has a special emblem for instant identification, and the dashboard is decorated with a type plate bearing the number and name of the owner of the car. The new version also includes the data logging display, with LCD and GPS, integrated into the dashboard.

In addition, even more carbon fibre alternatives can be ordered for visible interior and exterior parts, which are both beneficial to the total weight and pleasing to the eye. Additional weight savings have also been achieved in the interior, through the use of ultra-light carpet, carbon fibre seats and special leather.

Obviously, this unique version is a full options model, giving the buyer complete freedom of choice for the interior and exterior colours. The D8 GTO Bilster Berg Edition will be built in a limited series of just 14 cars, a number that represents the successful year 2014. 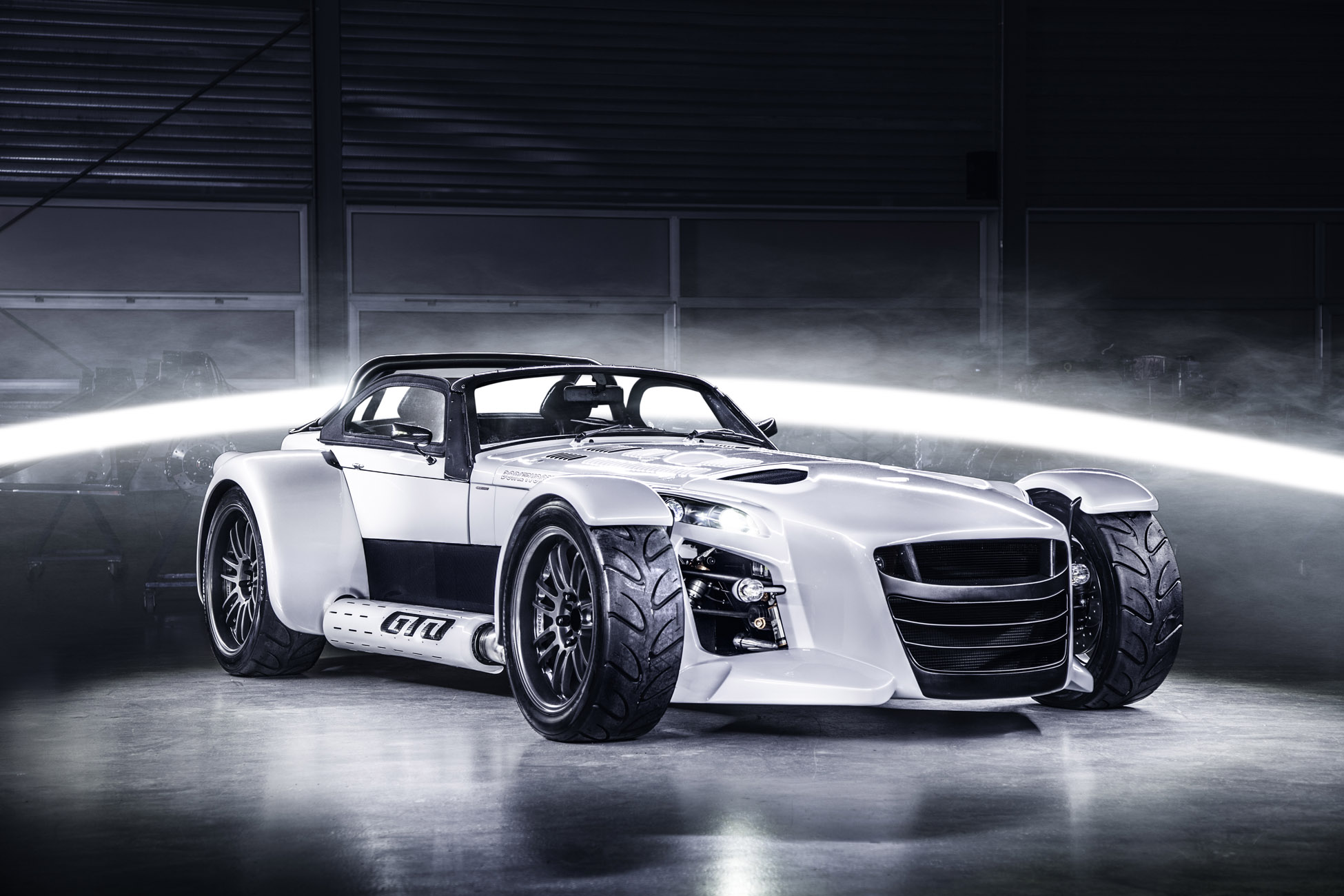