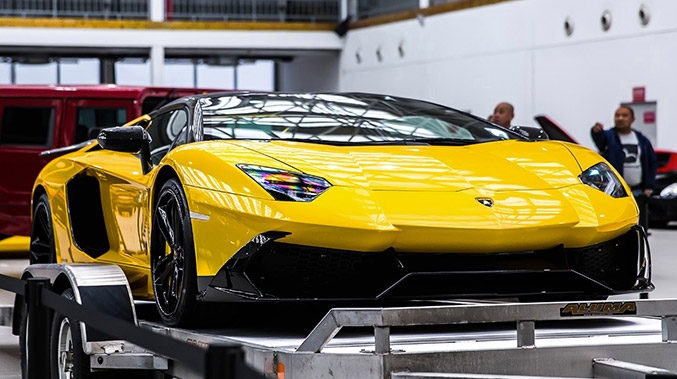 If there is one unified question that has been asked since the unveiling of the LP720, it’s got to be “Why doesn’t this bull come with a wing?”. Surprisingly the car is delivered with a stunning body, that just screams for a spoiler as we had earlier seen it on the “J” or the “Veneno”. DMC quickly realized this niche and showed us their LP720 MV Coupe a few months ago. But as if the above formula DMC wasn’t already bold enough, the Germans have now introduced a third element: DMC + LP720 + Roadster.

The result was put on digital memory by graphic artist PRIMAGE on the Luxury Car show in Beijing. DMC’s “MV” wing and side skirts seem to magically achieve what the stock car was begging for: A bad-ass completion of the stunning look.

Performance wise, DMC has a 30 HP upgrade in petto, which is achieved by a revised ECU programming. It was not applied on the car shown here through. A set of forged wheels would be possible as well, but we really have to say that the car looks good as it is delivered from St’Agata. The spoiler and the side diffusers were the missing dot on the i and we hope you enjoy the photos as much as we do.

The show  which is currently being held in China (August 21 – 24) is an “By Invitation only” event. It showcases the best money can buy in the world: DMC was in good company with current exotics such as Pagani, classics like the Diablo and VIP passenger vans. While most cars were black or white, DMC made quite the entry with it’s popping yellow trailer vehicle plus show car. Nothing bad about standing out in the crowd, we like it. 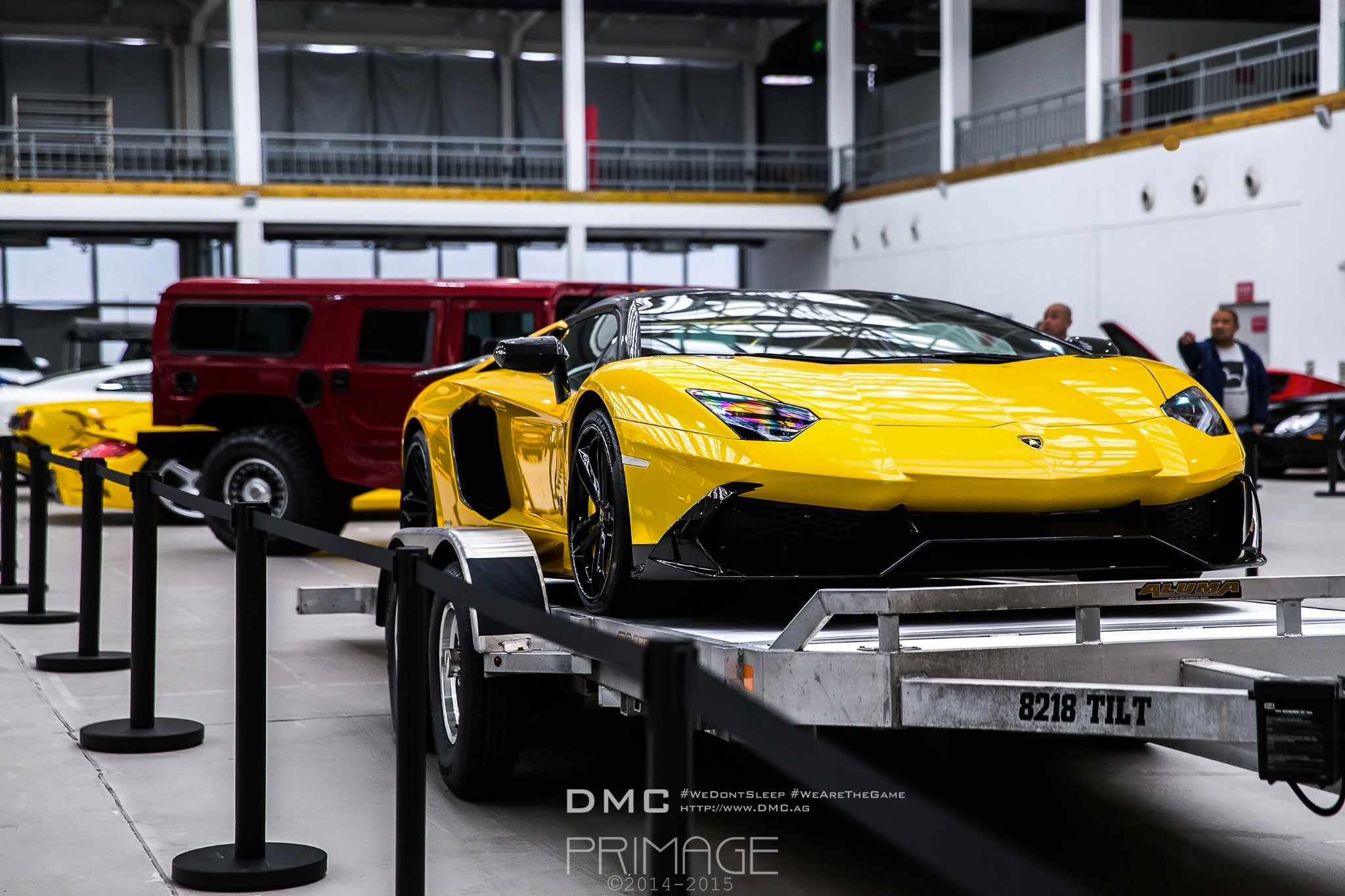