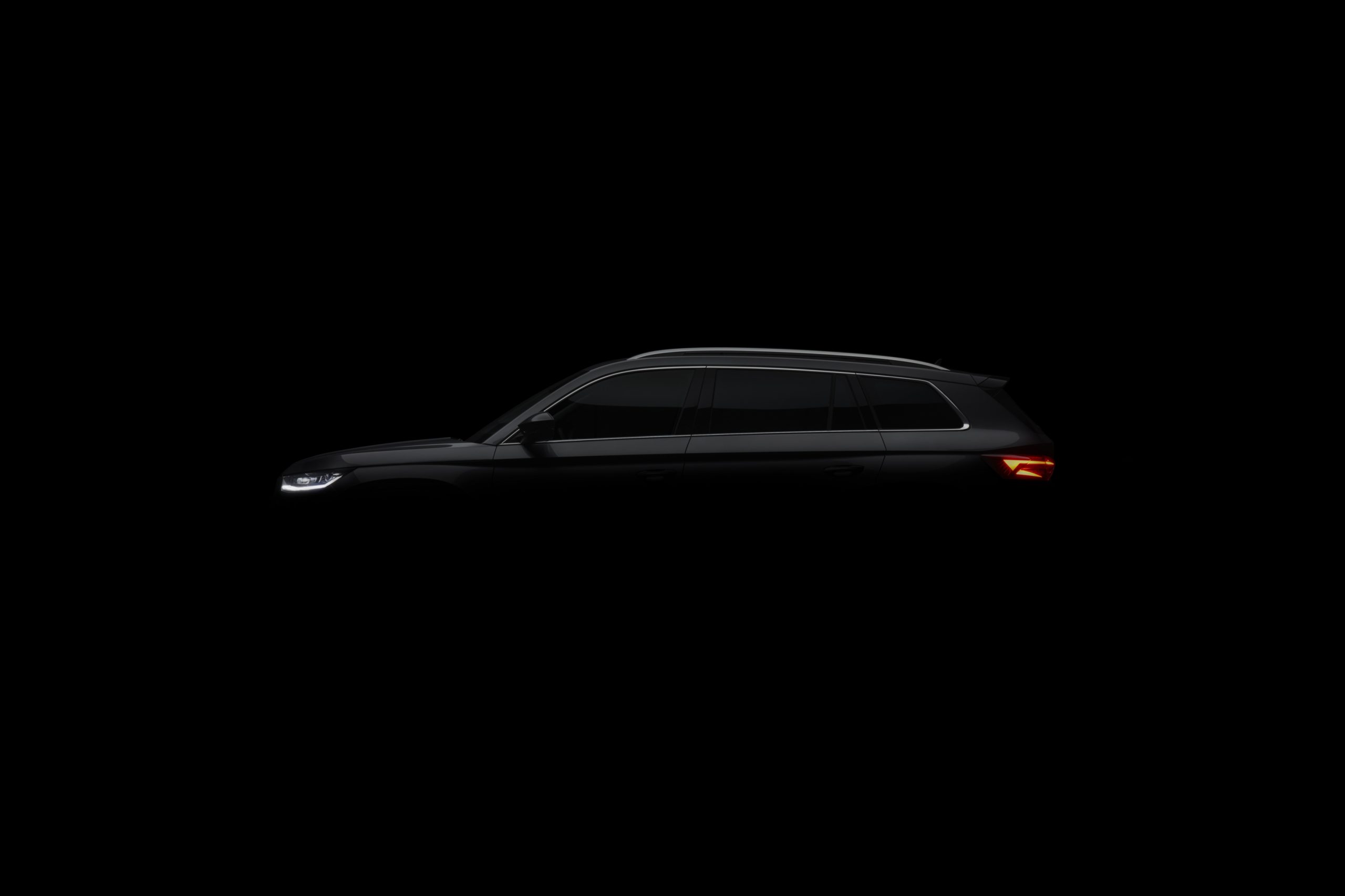 The countdown begins: ŠKODA AUTO will be presenting the revised version of its successful large SUV, the Kodiaq, on Tuesday 13 April. The online world premiere is scheduled to start at 09:00 UK time and can be watched on the ŠKODA Storyboard and ŠKODA’s YouTube channel. The Czech automaker launched its successful SUV campaign back in 2016 with the ŠKODA Kodiaq, which is also available as a seven-seater, and the series has now received visual and technological upgrades. The Kodiaq variants SportLine, L&K and vRS have been updated, as well, and will also be appearing in the digital world premiere.

On 13 April at 09:00, ŠKODA will raise the curtain on the technologically and visually enhanced ŠKODA Kodiaq on the ŠKODA Storyboard and ŠKODA’s YouTube channel. During the digital world premiere, ŠKODA AUTO CEO Thomas Schäfer will explain the Kodiaq’s importance to the ŠKODA brand. Oliver Stefani, Head of ŠKODA Design, will be discussing how his team has modified the overall look.

Since its launch in 2016, marking the start of the Czech manufacturer’s SUV campaign, more than 600,000 units of the SUV have been produced. ŠKODA AUTO offers its large SUV, which is optionally available with seven seats, in 60 markets around the world. Now, in addition to its visual makeover, the Kodiaq has also received further technological fine-tuning. The dynamic Kodiaq SportLine, the comfort oriented top-of-the-range Kodiaq L&K and the sporty Kodiaq vRS variants are also benefiting from the latest upgrades.

An official teaser image of the redesigned ŠKODA Kodiaq offers a glimpse of the even more striking front end with its redesigned bonnet. Also shown are the slimmed-down front headlights and the sharply drawn taillights with crystalline structures, creating a more succinct interpretation of the signature ŠKODA C-shape.