Diesel vs Gas Engines – Which is most efficient? 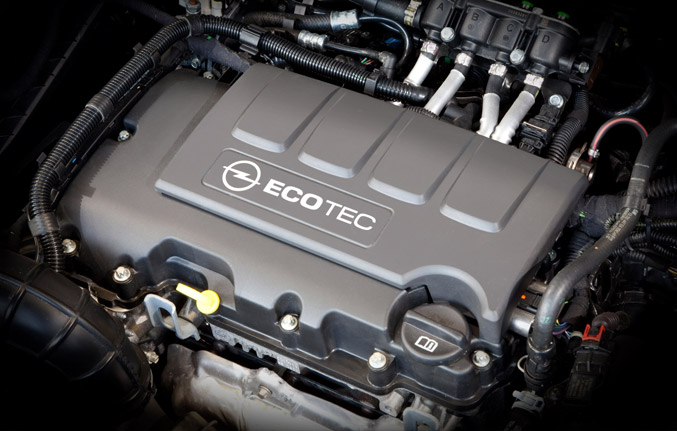 First, let’s look at efficiency argument. A diesel engine’s higher compression ratio and lean-burn combustion cycle provide an efficiency that no gas engine can currently match. Over the diesel’s operating range, the average “thermodynamic efficiency” is in the mid 30 percent range, at least 15 percent better than a gas engine. Big advantage diesel, right?

The reality is that this lead is shrinking fast. As emissions regulations become stronger and more strict, diesel engines are slowly losing their edge in the efficiency race. A big issue is that most of today’s diesel engines need scrubbers to clean up their dirty diesel exhaust. And these systems happen to crimp the overall efficiency of the system.

Plus, gas engines continue to improve. Over the past decade, once-exotic hardware such as variable camshaft timing, direct fuel injection and turbochargers have become commonplace on gasoline engines. There’s little slowing down the increasing efficiency in gasoline engines.

But while their gasoline powered cousins continue to improve, don’t expect the diesel engine to lie down. Manufacturers are working hard to improve the efficiency of diesel engines even more too. The gains will come from hardware such as variable valve timing and independent cylinder combustion control, as well as improved after-treatment systems.

As you can see, the race is far from over. What is interesting is that while Diesel engines enjoy modest sales over here in the US, they make up over 50% of vehicle sales in Europe! The reason for this is probably more due to an open mind about diesel engines than pure economics, though. American manufacturers have made some very poor diesel engines, (remember the GM Diesel in 1997?) in the past and this has slowed American acceptance.

Do Tires Have Expiration Dates?