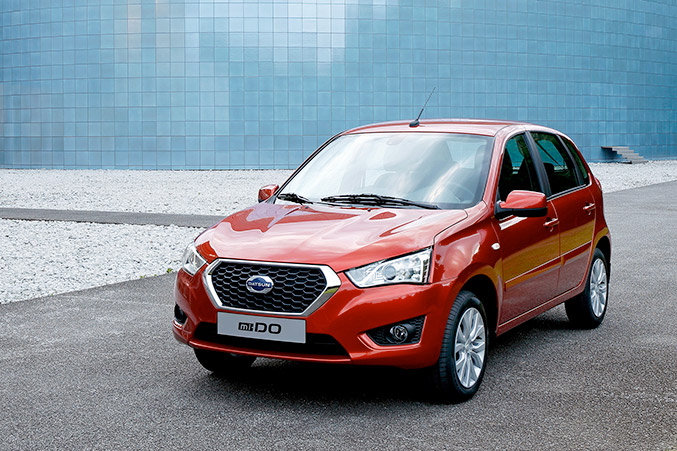 The Datsun on-DO sedan, launched earlier this year with the first customer deliveries due in September, will be joined by the brand new Datsun mi-DO hatchback, which will be given its worldwide launch at MIAS. Sales of this dynamic new model are due to start in early 2015.

Datsun on-DO was revealed in April this year, with the order bank opened in July. Such was the interest in the car that Datsun received more than 3000 enquiries in the opening weeks.

The first deliveries will be made in September, but IT specialist Mikhail from Omsk city – one of the first customers to place a pre-order for the car – has been invited to the show where he was given a symbolic key to mark this historic event.

MIAS has become a stage for global unveil of the second car in the Datsun model line-up for Russia.

The brand new Datsun mi-DO is a practical yet sporty five-door hatchback with a strong masculine appearance: modern, robust and confident. Among its stand out features are its “face” dominated by Datsun’s confident “D-Cut” grille and which, in turn, is flanked by dramatically elongated projector headlamps that stretch virtually from grille to fender to create a look that differentiates sedan and hatchback at a glance.

Although sharing the same wheelbase and front-wheel drive chassis layout as Datsun on-DO, Datsun mi-DO is shorter overall to emphasize its driving dynamics. Both cars sit on a 2,476mm wheelbase, are 1,500mm tall and 1,700mm wide, but the new Datsun mi-DO is 3,950mm long compared to the Datsun on-DO at 4,337mm.

Datsun mi-DO is well equipped. Comfort and safety have been priorities. Every version will have a driver and passenger airbag as well as ABS. Standard equipment will include a winter pack with heated seats and door mirrors while special attention has been paid to ensure road, engine and wind noise is kept to a minimum.

Power comes from an 87 hp version of Datsun’s 1.6-liter 8V engine, while a four-speed automatic transmission is optionally available in place of the standard five speed manual transmission.

All Datsun customers will benefit from market leading support. So far there are 25 dedicated Datsun dealers in key regions of the country with 75 more due over the next two years. Every car will be backed by a comprehensive three year/100 000 kms warranty. To ease purchasing options, Datsun is offering a unique credit program – Datsun Finance.

“The Datsun concept of offering a new car from a foreign maker at a highly affordable price has struck a chord with Russian car buyers. Datsun might be a new name on the Russian market, but its impact will be felt for years to come. Rest assured we are totally committed to the Russian market: Our debut at MIAS marks just the beginning of the story,” says Vincent Cobee, Global Head of Datsun.

The names Datsun on-DO and Datsun mi-DO reflect the cars’ international heritage, encompassing Japanese, English and Russian themes. DO is a Japanese word that means “moving” and also refers to a “way” of doing things. “On” is the Russian word for “he” while “mi” sounds to a Russian speaker like the English word “me” and personalizes the car. Put together in Russian, they underline the individuality and personality of both cars. 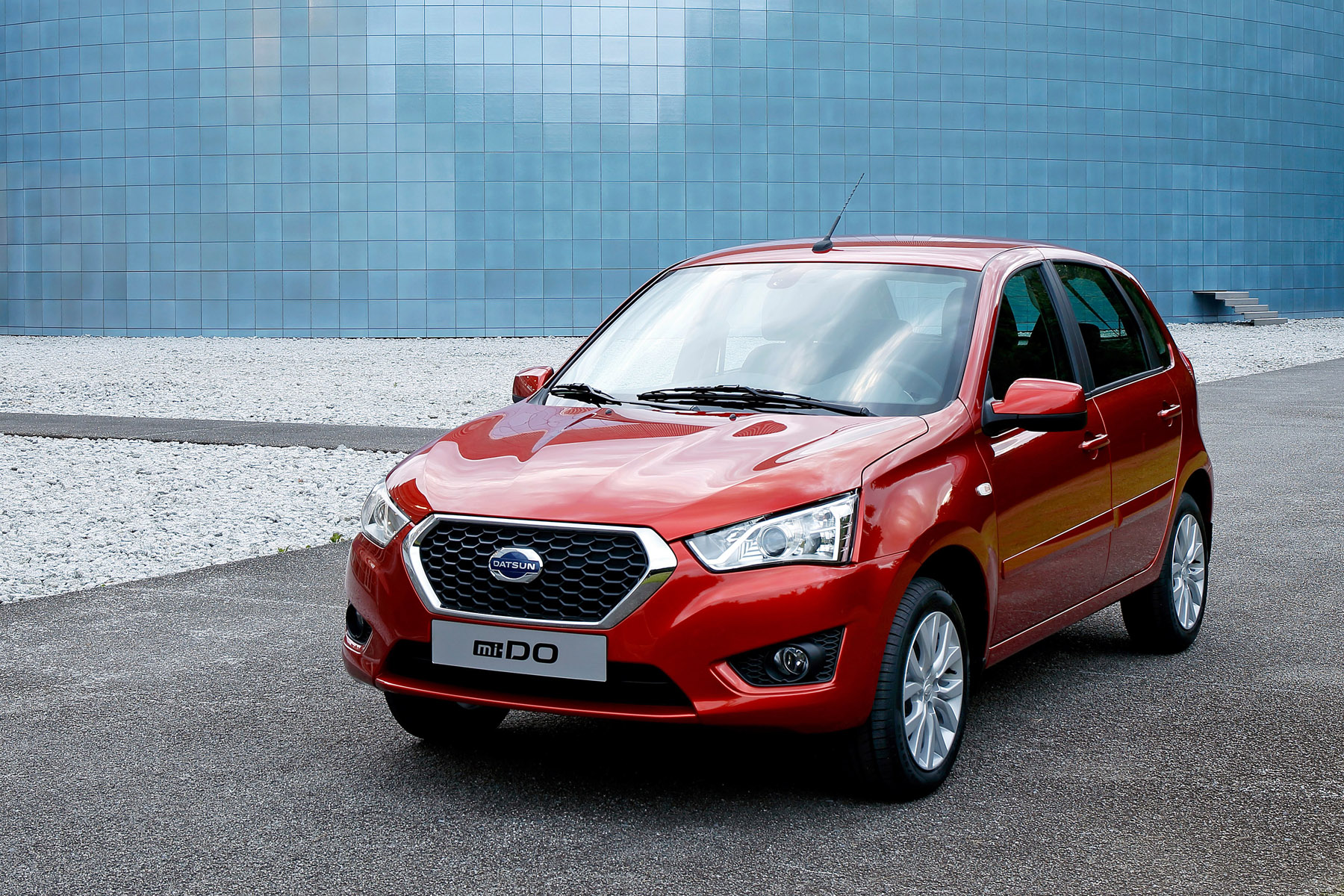 How Ford Engineers Made the All-New F-150 the Toughest-Looking, Most Aerodynamically Efficient F-150 Ever

C-Class With Wheels of Schmidt Revolution