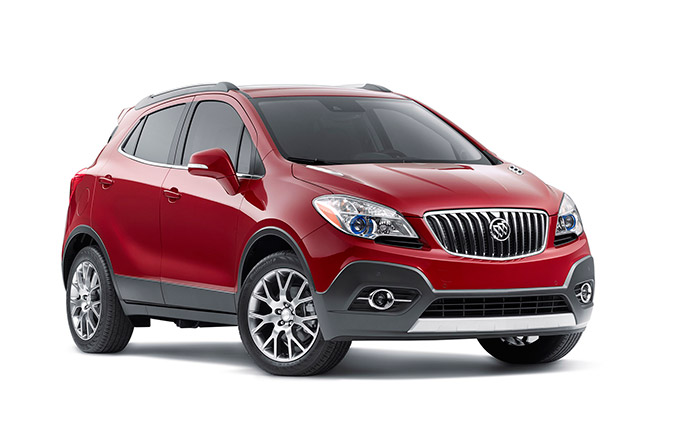 The exterior features include a winged rear spoiler, 18-inch aluminum premium-finish wheels and body-color door handles, while the technologically advanced 1.4L turbo is part of a new, global family of small, power-dense engines developed to balance performance and efficiency with exceptional refinement.

Direct injection helps it generate an estimated 153 hp (112 kW) and 177 lb-ft of torque (240 Nm), for about 11 percent more horsepower and nearly 20 percent more torque than the Encore’s standard engine – and a greater feeling of power on demand, particularly at low- and mid-range engine speeds. It’s matched with a six-speed automatic transmission.

Stop/start technology contributes to reduced fuel consumption in stop-and-go driving. It automatically shuts down the engine when the vehicle comes to a stop under certain driving conditions, such as a stoplight. The engine automatically restarts when the driver takes his or her foot off the brake.

“Encore is a driving force behind Buick’s expansion and a catalyst for introducing a new generation of customers to the brand,” said Duncan Aldred, U.S. vice president of Buick. “The all-new Encore Sport Touring broadens that base, giving customers more choices – along with more performance, more technology and more efficiency.” 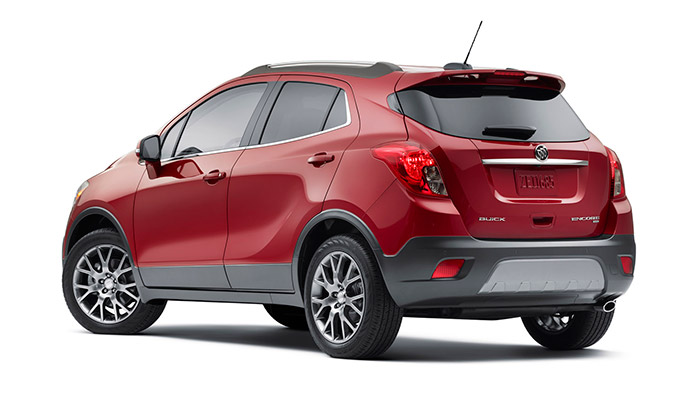 The 2016 Encore Sport Touring goes on sale this fall. All Encore models offer room for five and up to 48.4 cubic feet (1,371 liters) of storage space. Standard features include:

The Encore Sport Touring’s exclusive 1.4L turbo is based on an all-new engine family, sharing only its displacement with the Encore’s standard 1.4L turbo engine. It features an aluminum cylinder block and head, which helps reduce mass for better performance and efficiency. 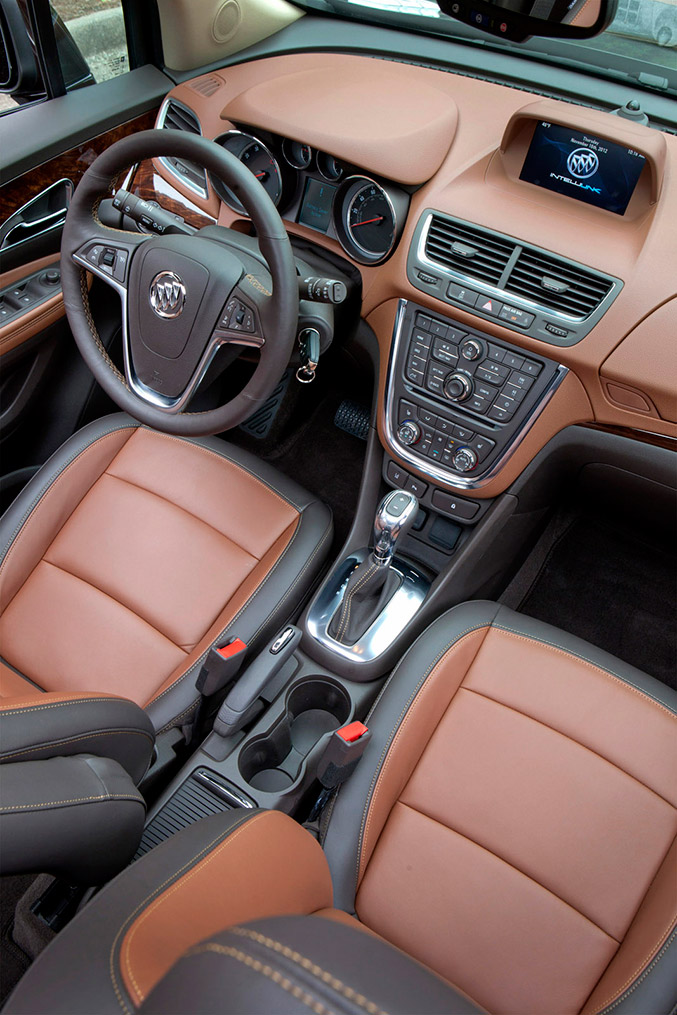 The cylinder head has a water-cooled exhaust manifold integrated within the aluminum casting. Its single-piece design helps quicken engine warm-up, which contributes to better emissions performance. Improved durability results from eliminating the need for gasket sealing around the exhaust ports, as well as offering under-hood packaging advantages.

Along with performance and efficiency, the new 1.4L engine offers excellent refinement, with low vibration and noise levels – a hallmark of Buick’s commitment to quiet vehicles. 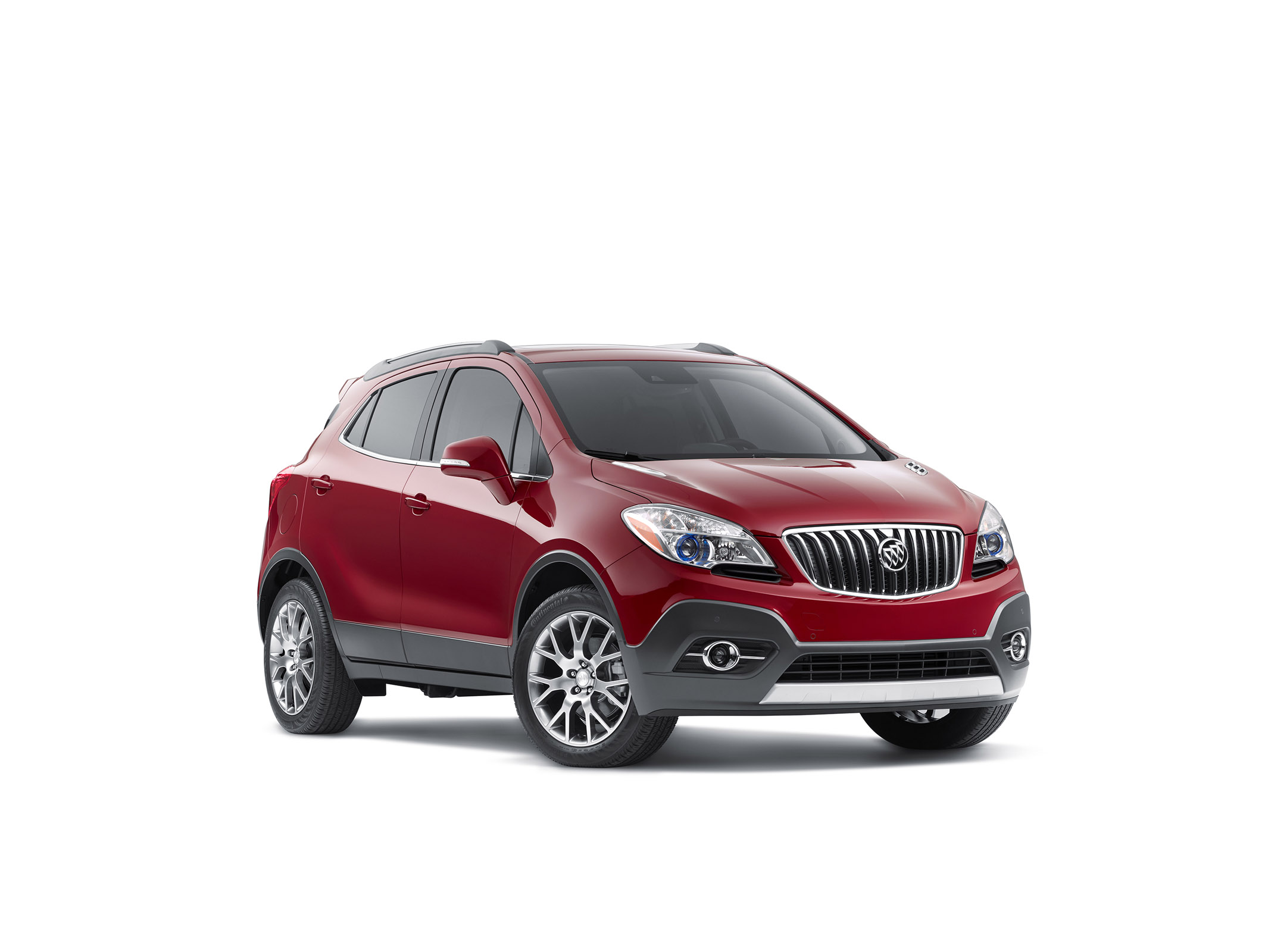