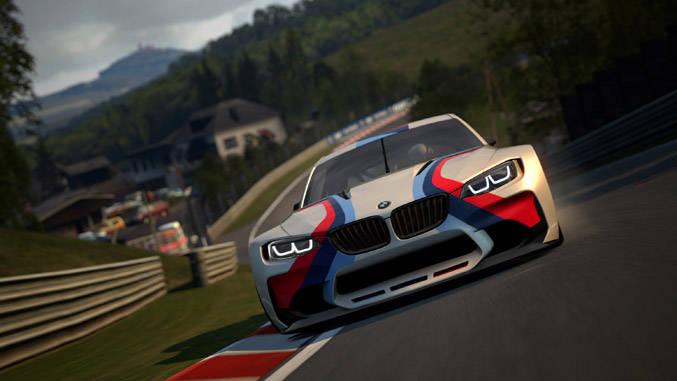 BMW Vision Gran Turismo is not a real vehicle, but a virtual one which rolls on the racetracks in Gran Turismo 6 – racing game available on PlayStation3. The car was designed by the professionals at BMW and includes all of the features specific for a race-car. For instance, it is driven by the virtual three-litre six-cylinder inline engine. The powerplant is developed by BMW M GmbH and produces a peak performance of 550 horsepower (404 kW).

In addition, this virtual car promises fast laps and maximum handling and control. It boasts crisp proportions and a dynamic silhouette. The optimum down-force is ensured by the front and rear spoilers. The air conduction elements reduce drag.

They also contribute in terms of lowering vehicle’s total weight through the use of carbon fibre. BMW Vision Gran Turismo weighs only 1,180 kilograms, and includes a perfect 50:50 axle load distribution. The paint finish in BMW M colours traces the flow of the airstream.

This unique BMW is driven by the three-litre six-cylinder inline engine. The unit uses utilizes M TwinPower Turbo technology, and delivers 549 hp between 6,200 min-1 and 7,300 min-1. The peak torque is rated at 680 Nm (502 lbb-ft) and is developed at 1,900 rpm. The powerplant is matched to a sequential six-speed transmission. It is operated by gearshift paddles on the steering wheel, which translates the engine power to the rear axle.

“Gran Turismo” is a video game which was introduced in 1998 and since then it became one of the most famous racing simulations. 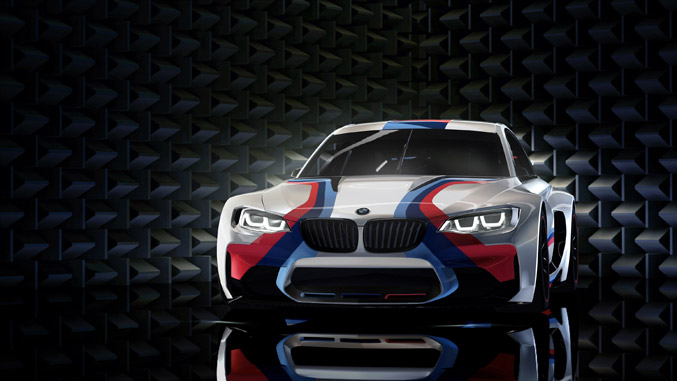 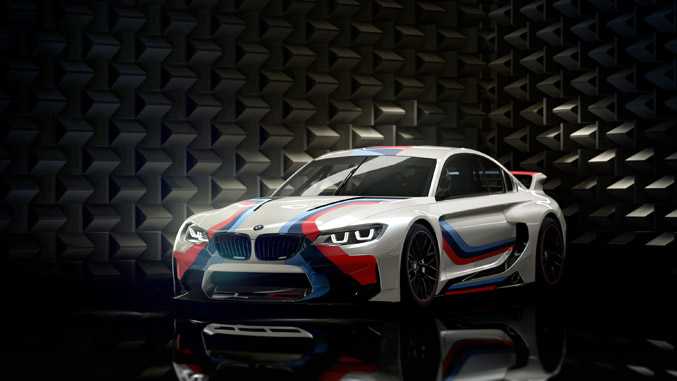 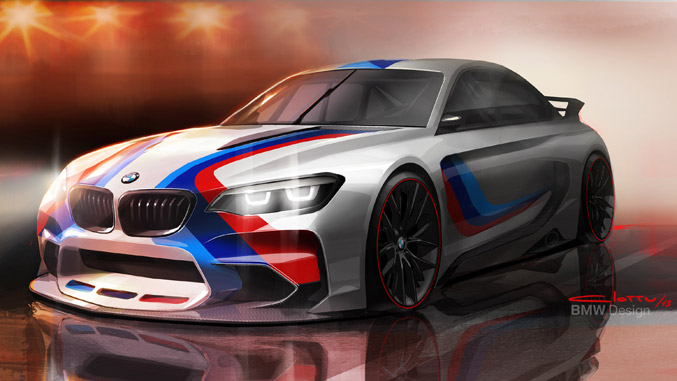 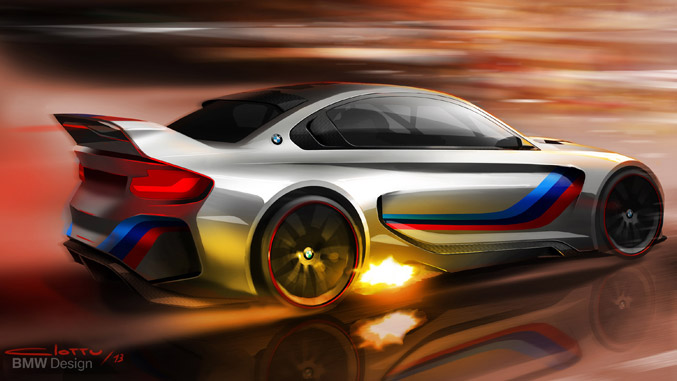 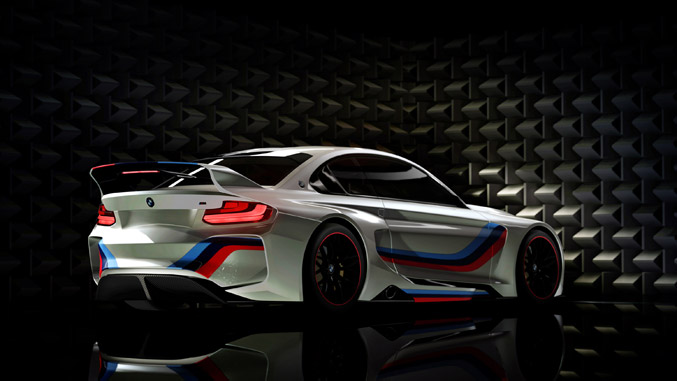 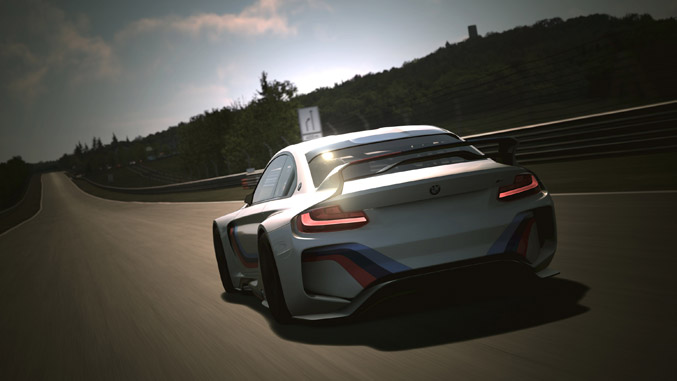