The best world debuts at this year’s Paris Motor Show 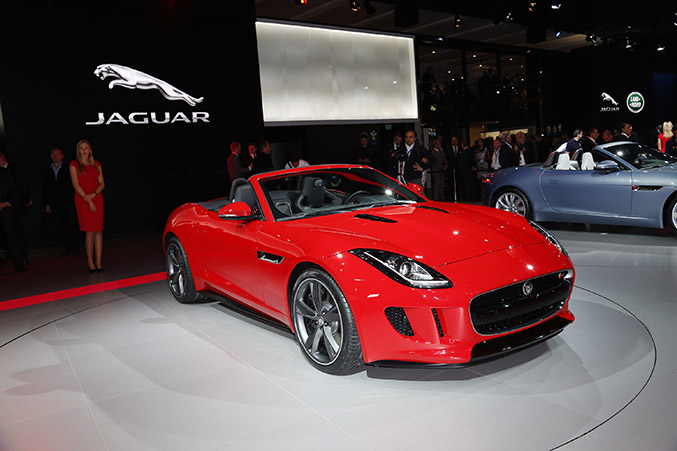 There are many motor shows on the calendar each year and most are well placed within some of the most fashionable and glitzy locations imaginable. One of the biggest shows for 2012 is being held in the wonderful environment of the French capital Paris.

Every manufacturer is out to please the public and those in the market for a new car, and to grab their attention will pull out all the stops to ensure that their stand is a real eye-opener.

However, most who attend these shows will be looking out for the latest models making their world debuts and at this year’s show there are plenty to choose from. What follows is the best selection of what is being showcased in the glamorous surroundings of Paris starting this week and running into October. 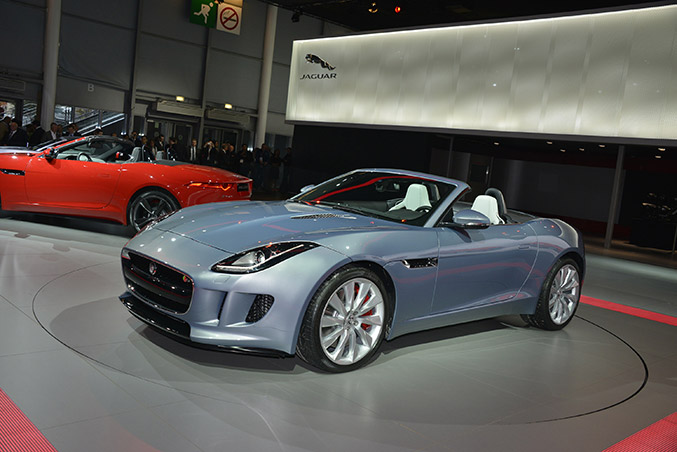 Starting with the bar high, Jaguar have been teasing us with concepts and teaser images of its new roadster and coupe model that is effectively the spiritual successor to the legendary E-type.

A few reveal pictures have eked their through via leaks and it’s safe to say that it has certainly been worth the wait. The F-type is a very attractive design and has taken cues from its bigger brother the XK at the front, whilst borrowing elements of the E-type at the rear.

Two V6 engines and a V8 will be available, both set to be supercharged to some capacity, but power output will be less of that than the XK range, with the V6s allowing for just under 400bhp and 350bhp, whilst nothing is official for the V8, but will be less than the XKR’s 510bhp. 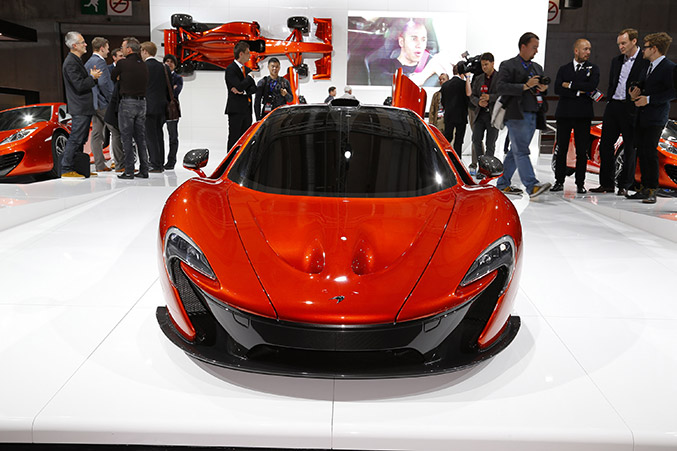 Raising that bar, McLaren is set to showcase their new hypercar that will launch the brand into new territories once more. The P1, as it is known, will go on sale within the next 12 months and will sit flush at the top of McLaren’s range, outgunning the MP4-12C model by some margin.

Figures are big with this car and are the stand out element, with power coming in at around 960bhp and will cost somewhere north of £800,000 after a few options have been spec’d.

Expect the P1, like the 12C, to be overflowing with Formula 1 technology and will offer a completely new scale of car. Reports claim that just 500 will be made, but expect more details will be announced once the show is live. 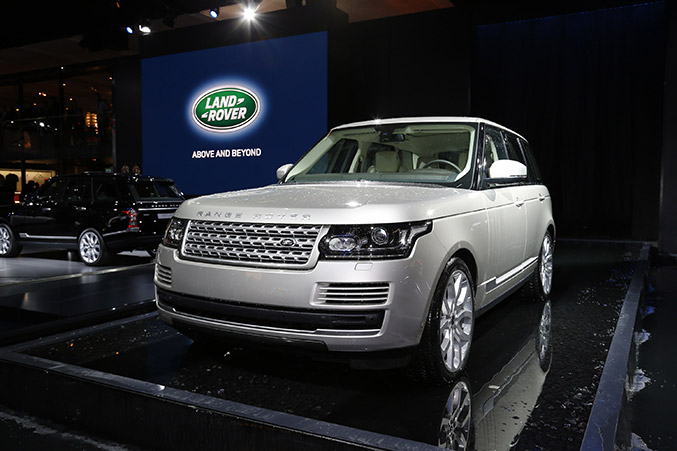 Although probably not as exciting as the above examples, the 2013 Range Rover is a big deal as the model is participating in its biggest revolution in recent years.

The big news is that the 4×4 has shed 420kg of weight thanks to the extensive use of weight-saving materials such as aluminium; this enables a boost in fuel economy and much better efficiency for those with a Direct Fuels fuel card. Other notable changes include added luxury and it will be the first incarnation to offer a hybrid system.