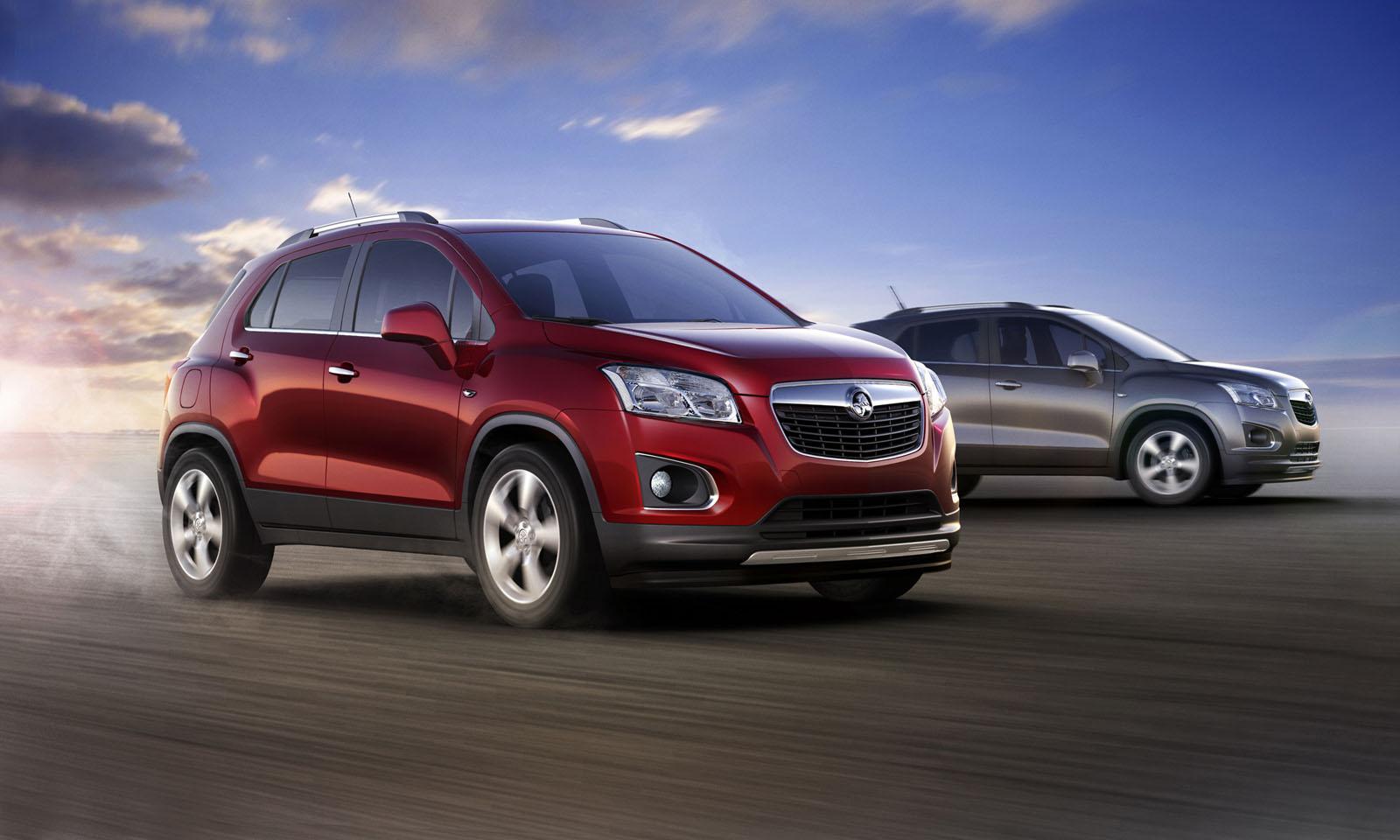 Holden has confirmed it will expand its SUV portfolio with the launch of an all-new small sport utility vehicle, the Holden Trax, in 2013.

With room for five passengers, plenty of cargo space and class-leading technology, Trax is a global car that will be sold in more than 140 markets around the world.

Executive Director of Sales, Marketing and Aftersales, John Elsworth said Trax would be an important entry for Holden into the increasingly popular small SUV segment which has grown 57.3 per cent year to date over last year.

“This is another great example of Holden bringing the best new vehicles from GM’s global portfolio to Australia. With cars like Trax we continue to deliver world-class vehicles that meet the changing needs of customers.”

Eagled-eyed car enthusiasts may see a number of Trax models on Australian roads in the near future as Holden engineers complete development work on the global program.

Holden Director of Powertrain Engineering, Simon Cassin said Holden’s engineering know-how had been called upon to work on this important model.

“Holden is well recognised within the GM world for our expertise in engine and transmission calibration and we are very pleased to be involved in the development of this important vehicle,” Cassin said.

“We are working closely with the homeroom on global calibration work and of course making further refinements to ensure Trax will be well suited to Australian roads and conditions when it arrives next year.”

The global Chevrolet version of Trax will make its official debut at the Paris Motor Show in September 2012. More details will be released closer to launch.