A fortress on wheels: BMW grants behind the scenes access to its secretive Protection Vehicle division. 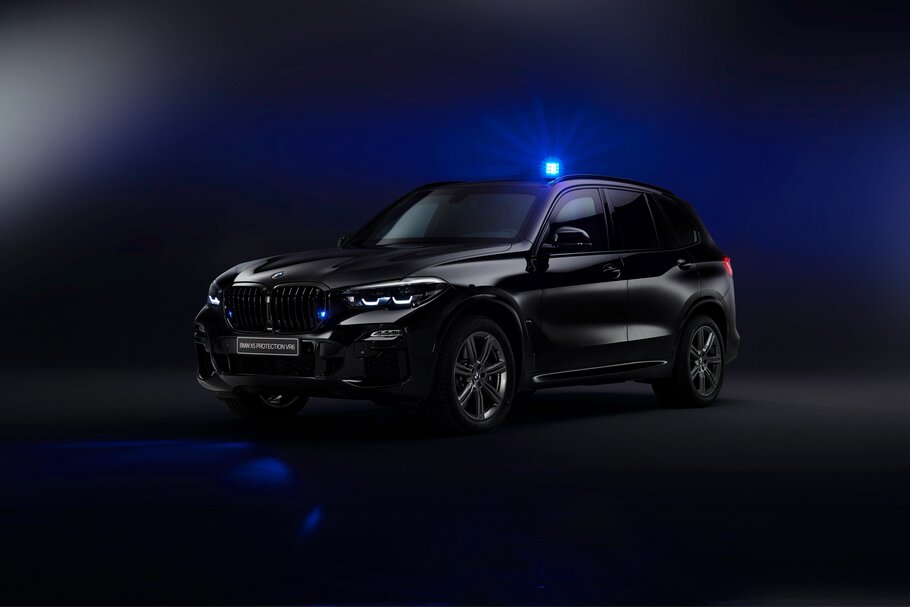 For 40 years, BMW has set the standard in the design and development of armoured vehicles. Now, for the first time in its history, the company has granted TV cameras access inside its secretive Protection Vehicle division. Secrets of the Supercars will take viewers behind the scenes for an exclusive look at manufacturing and testing of the BMW X5 Protection VR6 – an SAV capable of withstanding attack from automatic weapons like the AK-47.

The next episode of Secrets of the Supercars, to be broadcast this Sunday evening in the UK, will lift the lid on the BMW X5 Protection VR6. It will take viewers behind the scenes at the BMW Protection facility in Munich, Germany, to see how the company designs and builds a car that can withstand sustained enemy attack whilst keeping occupants safe. The vehicle will also be put to the test on track and at the shooting range, providing viewers with unique insight into how it achieves its industry-leading safety certification.

The Secrets of the Supercars series provides an inside look at some of the most exclusive car companies on earth, putting vehicles through their paces on the track, discovering game-changing supercars of the past and revealing what happens when engineers push supercar design to the extremes.